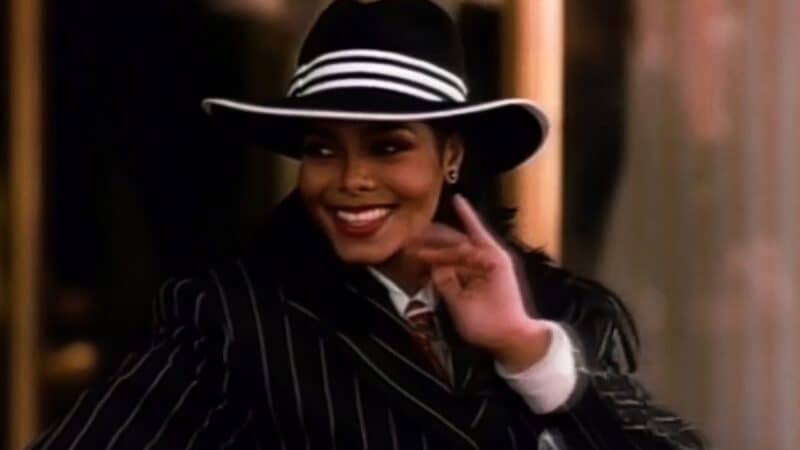 Some songs stay at the front of the popular consciousness seemingly forever. The same isn’t true for the overwhelming majority of their contemporaries. That includes both the good songs and the bad songs. As a result, there are a lot of forgotten songs of the 90s that people might enjoy.

The Smashing Pumpkins are an alt-rock band that entered the mainstream in the early 1990s. They had numerous hits in that decade. However, some of those songs are less well-remembered than others. For instance, “Disarm” doesn’t get much mention nowadays even though it reached the top 20 in Australia, Canada, and the United Kingdom. The last one is particularly impressive because it received little radio play in that country because of a controversial line.

Latin music saw a huge surge in popularity in the United States in the 1990s. Marc Anthony was one of the pioneers of that trend. “I Need to Know” wasn’t his breakthrough song, which should be obvious because it came out in 1999. Even so, it was a remarkable success in its time, as shown by how its Spanish version claimed Song of the Year at the Latin Grammys.

Generally speaking, when people think of Natalie Imbruglia, they think of “Torn.” Still, interested individuals should remember that she isn’t a one-wonder hit. “Smoke” is particularly overshadowed by “Torn” because it was the fourth single from the same studio album.

“Crush” had a surprising range for a teen pop song. That helped it win success on the international stage. The song reached number one in Australia, Canada, and New Zealand. Similarly, it reached the number four position in the United Kingdom and the number three position in the United States. Somehow, “Crush” was even popular in non-English-speaking markets because it reached the top 20 in more than a dozen other countries.

Fleetwood Mac released “Dreams” in 1977. Later, The Corrs released a cover version in 1998, which was very well-received in those times. The song itself remains surprisingly well-known. One example would be the TikTok video that went viral in 2020. The Corrs version hasn’t managed the same kind of longevity.

Janet Jackson was one of the greatest pop stars of the 1990s. She wrote “Together Again” because she lost a friend to AIDS-related complications. Besides that, she also took inspiration from a fan who had lost his father. As such, while “Together Again” was very personal, it was also meant to be relevant to a wide range of people in a wide range of situations. Even now, the song retains that sense of broad applicability because the dream of reuniting with loved ones lost is such a universal experience.

“Losing My Religion” isn’t as literal as it sounds. After all, the title comes from a phrase in the American South, which means something along the lines of feeling frustrated and fed-up. The lyrics themselves make it clear that the song is about the viewpoint character’s unrequited feelings of love. They have the same obsessive energy as The Police’s “Every Breath You Take,” though they aren’t interpreted in a romantic light as much. Regardless, “Losing My Religion” got a good reception in the early 1990s. Some of that came from its music video, which made surprisingly good use of religious imagery.

Eagle-Eye Cherry is a Swedish artist. Originally, he worked to become an actor. For proof, consider how he was a student at the High School of Performing Arts in New York City where he was in the same class as Jennifer Aniston and Chaz Bono. Later, he decided on a singing career rather than an acting career. Reputedly, Cherry kept the recordings of his debut studio album low-key until he was almost ready to release because of his perfectionist tendencies.

That worked because his debut single “Save Tonight” became one of the best-received songs in English-speaking markets in 1997. The song is about spending as much time as possible with one’s romantic partner while there is still time. Ironically, Cherry has said that he has had to do exactly that because the success of “Save Tonight” caused him to be so often gone.

Our Lady Peace is a Canadian rock band that came into existence in the early 1990s and has remained active to the present day. “Superman’s Dead” was the lead single of the band’s second studio album called Clumsy. It doesn’t get as much attention as some of Our Lady Peace’s later hits such as “Somewhere Out There.” Despite that, it is influential because it laid the foundations for the band’s staple sound. Much of the song’s message is focused on the problematic expectations formed by our exposure to mass media, which was a subject of much discussion in the late 1990s.

Georgieva to meet with Egypt, Tunisia, confident of IMF ‘backing them up’ By Reuters

10 Awesome Songs about Loving Yourself

18 Amazing January Bulletin Boards To Welcome in the New Year