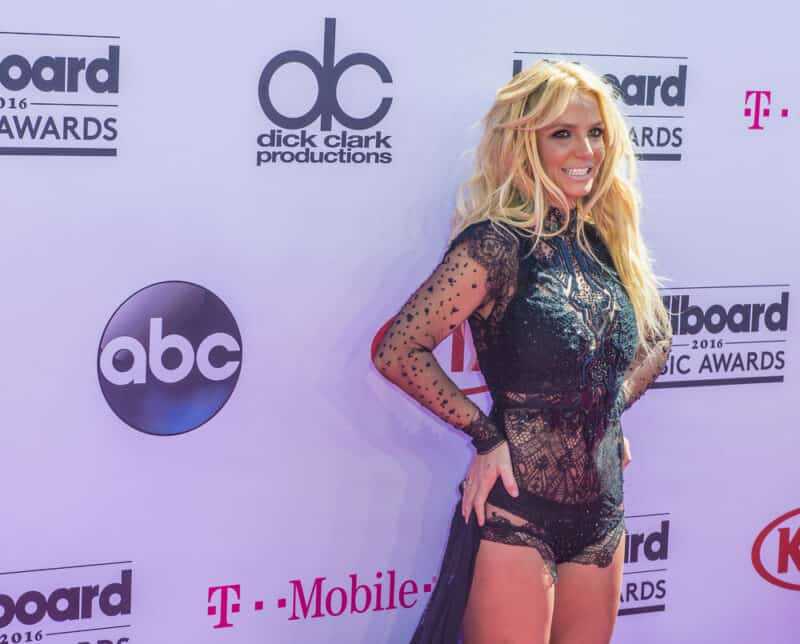 Control is a complicated thing. For instance, it has both internal forms and external forms. People can struggle with control over themselves. Simultaneously, people can struggle with control over one another. Indeed, internal and external forms of control are not mutually exclusive. It is very much possible for one to flow into the other and vice versa. As a result, it is no wonder artists have released so many songs about one kind of control or another.

People might remember the song “Blurred Lines.” It was a massive success in 2013. However, it received considerable pushback because of the perception that it was misogynistic. In any case, control is a vital but unstated theme that runs throughout the song. The viewpoint character talks about how the woman’s lover tried to “domesticate” her, but at the same time, the viewpoint character is trying to impose his idea of who the woman is upon her. Tellingly, the idea that she is an animal isn’t something she expresses about herself. Instead, it is what he says she is.

“Black Widow” is about a once-passionate relationship that sours with seemingly disastrous consequences for the male partner. It isn’t exactly subtle about this. Yes, female black widows don’t eat their male partners as often as pop culture would have people believe. Still, that is their image in pop culture, which is presumably what is being referenced here.

7. “Under My Thumb” – The Rolling Stones

Abusers in abusive relationships often go to great lengths to conceal what is happening. If nothing else, they often fear the potential consequences if their actions get out. The viewpoint character in “Under My Thumb” stands out by being very blatant about what is happening. Indeed, he is outright boasting about what he is doing to his partner because he wants people to laud him for it. Sex doesn’t seem to come into it. Instead, it is very much about control and nothing but control.

Britney Spears released a cover of Bobby Brown’s “My Prerogative” in 2004. It is very easy to interpret the song as a hostile statement toward the intense media coverage of the singer’s private life at the time, meaning it expresses her desire to control her life without being judged by an intrusive public. “My Prerogative” seems even more sympathetic with hindsight considering how Spears spent more than a decade under a conservatorship.

One can interpret Queen’s “Don’t Stop Me Now” as a symbol of the loss of control. After all, it is very clear the viewpoint character is indulging in copious amounts of sex and drugs. Furthermore, the chosen imagery suggests a feverish intensity to his actions. For example, one line says he is at two hundred degrees. Similarly, another line says he is moving at the speed of light. Those are rather restrained compared to some of the song’s other lyrics.

4. “People Have the Power” – Patti Smith

“People Have the Power” is an excellent reminder that the masses possess the power to change the world around us. Great men and women making the world bend to their will make for neat stories. In reality, even the greatest of individuals aren’t gods who can dictate history even if they wield disproportionate influence. Patti Smith is also an optimist who believes that the masses can use their power to right wrongs and otherwise change the world for the better. That isn’t necessarily the case, but that is certainly nice to think about.

There is a limit to how much belief can help in the face of reality. Even so, there can be no doubt about the importance of belief. “Fight the Power” was meant to empower the black community while directly challenging the status quo of its time, as shown by its deliberate targeting of Elvis and John Wayne. Sadly, its message remains extremely relevant in modern times even though it came out in 1988.

2. “Take the Power Back” – Rage Against the Machine

Speaking of which, consciousness is extremely important for any attempt to challenge the status quo. After all, people can’t start addressing a problem unless they are aware of its existence. Rage Against the Machine singles out the Eurocentrism of the education system in this song. Some of the band’s outrage seems motivated by the band’s frustration with the distortion of the truth.

The rest seems to come from the real effects that kind of distortion has on people. The education system provides us with so much of our fundamental knowledge about the world, thus enabling it to impact so much of our decision-making. As a result, it makes sense that Rage Against the Machine and so many other parties treat it as a battleground for the heart and soul of the country.

“Eye of the Tiger” touches upon the loss of control coming from success rather than failure. That seems strange, but that is something that happens regularly. In its case, it mentions the competitor who loses their passion for their chosen field after gorging upon the fruits of their success. The song says that isn’t a good thing because said competitor needs to hold on to their passion. Otherwise, they cannot hope to remain on top for long because there are other competitors with that passion.

This “Secret Student” Strategy Is a Game Changer

Ranking All The Songs from the Dark Knight Soundtrack

Bass Heavy Songs of the 60s