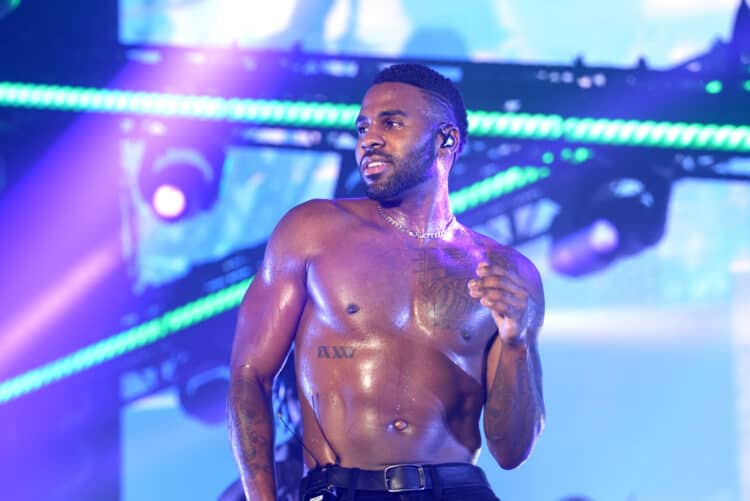 There is much that can be said about Friday. For instance, it can trace its roots to dies Veneris, which was the Roman week’s day of Venus. Consequently, the Romance languages tend to make this very clear, as shown by the French vendredi, the Italian venerdi, and the Spanish viernes. Meanwhile, Friday in some Germanic languages refer to Frigg while Friday in other Germanic languages refer to Freya because both of those goddesses have been equated with Venus. In fact, it should be mentioned that there is speculation that both Frigg and Freya originated from a single Proto-Germanic figure, though the lack of information about the period makes it rather difficult to either prove or disprove that speculation. In any case, much of Friday’s modern significance comes from its status as the last day of the work week for a lot of cultures. Something that has inspired a fair amount of popular music.

Nancy Sinatra is retired now. However, she was active for more than five decades, with the result that she released a lot of memorable songs. “Friday’s Child” was one of the songs included on Movin’ with Nancy, which was the soundtrack for a TV special with the same name that came out in 1967.

Flo Rida has a well-earned reputation for party tunes. For proof, look no further than “Hello Friday,” which is a standalone song featuring Jason Derulo that came out in 2016. It is perfect for people who are feeling exhausted by the work week, meaning that they are in the mood for some fun.

The T.G.I.F. in this song’s title stands for “Thank God It’s Friday,” which should tell interested individuals plenty about what they can expect from this light-hearted song. Amusingly, Katy Perry has said that she was inspired to write it by streaking through a park with her friends, so there is a fair amount of personal experience packed into the lyrics.

Black Friday is a very evocative term. Unfortunately, it is also generic enough that it has been used in reference to a wide range of events. In this case, “Black Friday” refers to a conspiracy that happened in 1869, which was bad enough to cause months and months of economic turmoil in the United States. In short, a pair of investors plus a small-time speculator tried to manipulate the gold market by exploiting the latter’s marriage to the sister of President Ulysses S. Grant in order to manipulate the government’s gold policy. They were successful in manipulating the government’s gold policy. Fortunately, Grant realized what had happened fast enough to prevent a full-blown depression. Unfortunately, the conspirators didn’t face much punishment, not least because they were rich enough to afford some very good lawyers.

The original version of “Friday On My Mind” was released by the Easybeats back in 1966. It proved to be very popular, as shown by the sheer number of covers. David Bowie’s 1973 version can be considered one of the more memorable covers for positive reasons.

“Cheap Thrills” was the product of a team-up between Sia and Sean Paul. On the whole, it was a very successful song. After all, it hit the number one position on the Billboard Hot 100, which was a first for Sia as well as a first since 2006’s “Temperature” for Sean Paul. “Cheap Thrills” more than earned that recognition, being a very likable mix of synthpop, dancehall, and other influences.

The Killers opened Battleborn with “Runaways,” which had a lot riding on it because of the four year gap between the band’s third and fourth studio albums. Fortunately, the song proved to be a worthy successor, being in no sense inferior to its predecessors while being more than capable of standing out in its own right.

“Friday I’m In Love” is pretty much exactly the kind of song that one would expect from its title. In fact, it has been outright described by its primary writer as a “naive” as well as “happy” kind of pop. Still, it is important to remember that darkness doesn’t equate greatness. Just because a song is kind of sappy, that doesn’t mean that said song needs to be bad. “Friday I’m In Love” is a very positive song, which makes it a wonderful choice for people who could use a mood booster.

ABBA is one of the most successful pop acts ever. For proof, consider their decade of success from the early 1970s to the early 1980s. For that matter, it is amusing to note that ABBA managed to top the charts again in 2021, which was a neat reminder that their kind of music still has sway. Still, if one has to pick out the best ABBA song, chances are good that a lot of interested individuals will go with 1976’s “Dancing Queen.” Something that speaks volumes about the song’s quality considering its competition.

The 10 Best Better Than Ezra Songs of All-Time

8 Songs You Should Know