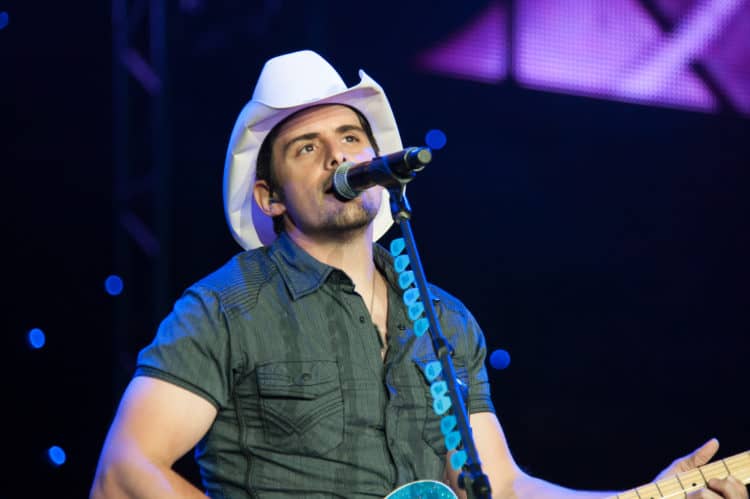 French has been acclaimed as the language of love. Even how the French say they miss someone is romantic because it translates to “you are missing from me.” That is not to say that French is the only way people express their feelings.

Music is also a universal language of expression, and many songs about missing someone have been produced. If you are yet to find one that resonates with you, check out these awesome ones.

Sometimes, people fall in love so deeply that a moment away from the ones they love feels like an eternity. Well, that is what Cole sang in the lyrics of this song that topped the Billboard Adult Contemporary and R&B charts in 1989. From the lyrics, she had broken up with her lover, but she could not get over him as she kept reminiscing about the good times they enjoyed. Cole even believes that given a chance to be with him for one night alone, the magic feeling would be restored.

9. “Missing You” by John Waite

According to Song Magazine, when Waite wrote this song, different thoughts were going through his mind. One of them was the pending divorce; he knew his marriage was on the rocks and was trying to make his way back home soonest possible. He had also met someone new in New York when making his first solo album. Later, he became lonely and struck a friendship with another girl. Waite explained that the song was inspired by three different.

McKnight grew up in a musical family; his grandfather was the minister of music at church, and his brother sang in a gospel group. McKnight, therefore, knew that he would follow in their footsteps. However, according to WTOP News, the musician never thought he would ever be on stage one day performing. He always thought he would remain behind the scenes, writing or producing music. “Anytime” talks of how he misses an ex and wonders if she ever misses him too.

Case disclosed that he hates this song the most and he even called it “torture”. In an interview with Parle Magazine, the singer revealed that he had laryngitis when he recorded the song. For this reason, the album version does not sound the same as when he performs it live.

Case allegedly started singing before he could talk, so it is no wonder the song came together. It also never grows old, although it was released over two decades ago. Despite recording it with a raspy voice due to laryngitis, “Missing You” earned Case a nomination for the Best R&B Vocal Performance in the Male category.

This song’s lyrics talk about how Bolton wishes his love interest was next to him, by his side at night. Even though they talked over the phone, the feeling did not come close to the one he had whenever they were together. Bolton had divorced his wife of 15 years in 1990 before the song came out, which could have inspired the lyrics.

Paisley never thought about recording this song when he penned it. He was a student at Belmont University, Nashville in the early 90s and collaborated with Frank Rogers, his friend who went on to become his producer. The friends had the school concert in mind when writing this song. They thought fellow students would be amused by the idea of a man choosing fishing over his girlfriend and regretting it later.

He was right and the song was beloved by producers thus it earned Paisley a record deal with Arista Nashville. Legendary country musicians like Alan Jackson and George Strait also loved it so much that they wanted to record it but Paisley preferred to release it in his name. It took him around ten years to get the timing perfect for the song’s release and it was an instant hit.

4. “I’ll Be Missing You” by Sean Combs Featuring Faith Evans

The song is a dedication to the memory of Christopher Wallace better known as Notorious B.I.G. who was murdered in 1997. Evans was his spouse and Combs was his close personal friend therefore teaming up to record the song seemed like the ideal way to pay tribute to Wallace.

What’s funny is that according to Stereogum, Combs had not thought about releasing a song in Wallace’s memory until other artists did. Despite it being a mourning song for someone they loved, it became the first rap song to debut at No.1.

This is a song that anyone longing for a loved one can relate to as it describes the empty feeling one gets. The group sings of how they pray that a dream will take them to a place where they can see their loved ones again. The song did so well that it topped the UK Top 40 and won the Record of The Year award.

Diane Warren wrote the song after hearing Josh Brolin talk about how he missed his wife, Barbra Streisand, even when he was sleeping. It was written for the 1998 movie “Armageddon” starring Liv Tyler, and U2 was supposed to record it. However, after casting Tyler, her father’s band, Aerosmith was chosen to record the song instead. The movie went ahead to become the highest-grossing film of 1998.

Sometimes the person we miss has departed forever but we still hope to one day be reunited. Well, this song pays tribute to Paul Walker, the “Fast and Furious” actor who died in a car accident. Puth composed the song in the late actor’s memory as a response to a call by the film producers.

By then he was barely known, but his song was picked to play at the end of “Fast and Furious 7.” Charlie wrote it from the heart since he had also lost a close friend in a car accident.