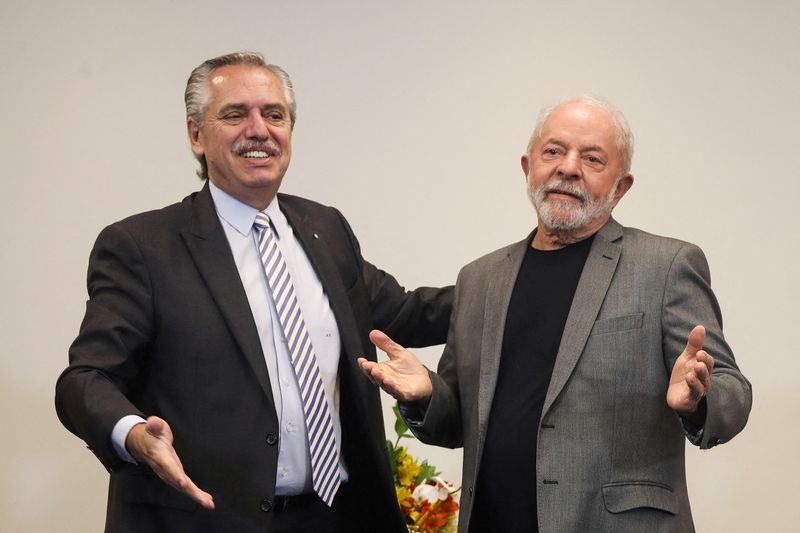 (Reuters) – Argentina President Alberto Fernandez has asked the European Union to renegotiate a landmark trade deal with South America, saying the agreement is unbalanced and a threat to the car industry in Brazil and Argentina, the Financial Times reported.

“What we have to do is sit down and look at how we can reach an agreement on a more realistic basis,” the report quoted Fernandez as saying at the Financial Times’ Global Boardroom conference.

The European Union and South American bloc Mercosur agreed to a free trade treaty back in 2019, concluding two decades of talks and committing to more open markets in the face of a rising tide of protectionism.

The Asus ROG Zephyrus G14, one of our favorite gaming laptops, is $450 off

10 Things Not To Say at Your School Staff Holiday Party

MorningStar's Jaime Katz on Bed Bath & Beyond : 'we don't believe increased shelf space for national brands can save the business'

UK economy set to get worse before recovery