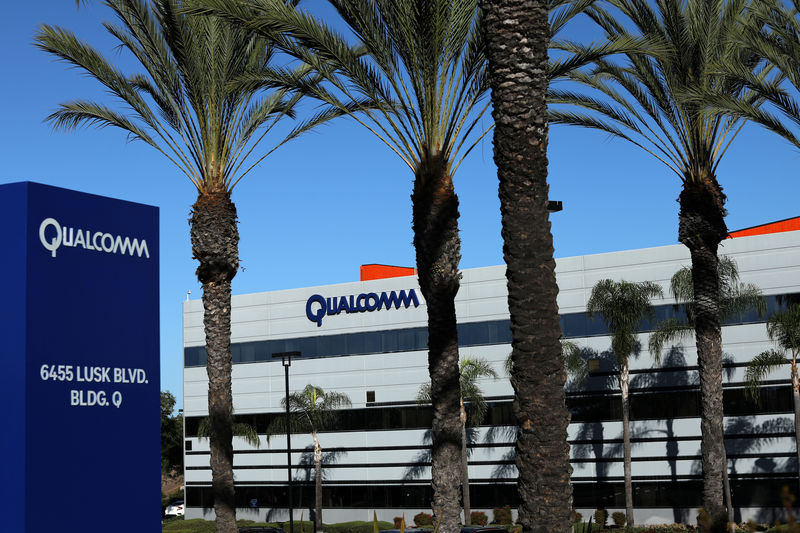 Arm said on Wednesday that it has filed a lawsuit against Qualcomm (NASDAQ:) and its recently acquired chip design business Nuvia for breach of license agreements and trademark infringement.

The company said the licenses safeguarded its rights and expectations by forbidding an acquisition without its consent, even if the acquirer had its own Arm licenses.

Last year, Qualcomm announced it was acquiring Nuvia for $1.4 billion, and Arm alleges that neither Qualcomm nor Nuvia provided prior notice, while they also didn’t obtain its consent for Qualcomm to acquire the licenses.

The lawsuit represents a significant rift between the companies, a previously important technology partner that Qualcomm had relied on for years after it stopped designing its own custom computing cores. However, the companies have been at odds in recent years.

Following the news breaking, Arm issued a statement saying it is “filing this claim to protect Arm, our partners, and the unparalleled ecosystem we have built together.”

“Because Qualcomm attempted to transfer Nuvia licenses without Arm’s consent, which is a standard restriction under Arm’s license agreements, Nuvia’s licenses terminated in March 2022,” said Arm.

Adding: “Before and after that date, Arm made multiple good faith efforts to seek a resolution. In contrast, Qualcomm has breached the terms of the Arm license agreement by continuing development under the terminated licenses. Arm was left with no choice other than to bring this claim against Qualcomm and Nuvia to protect our IP, our business, and to ensure customers are able to access valid Arm-based products.”

How to use iOS’s App Library to organize your apps