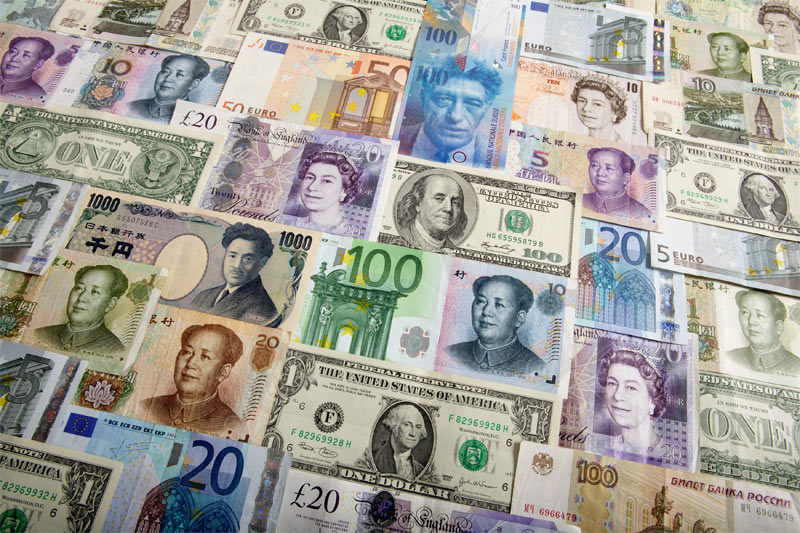 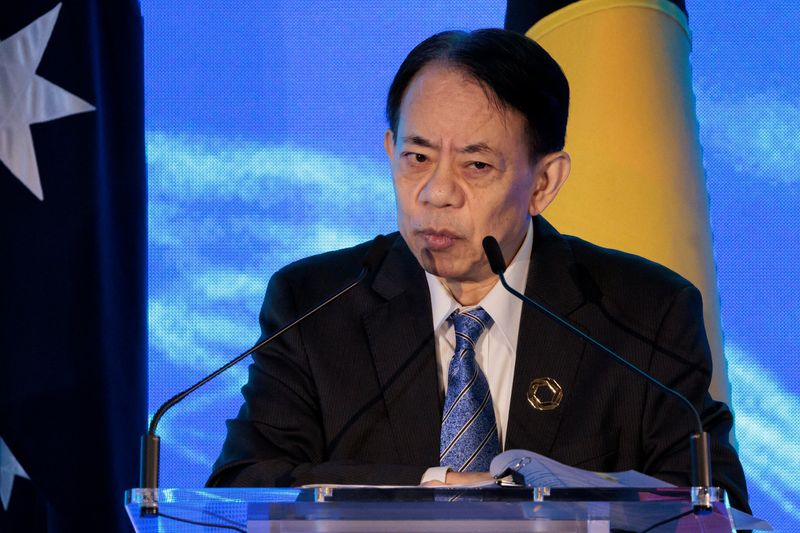 By Karen Lema and Tetsushi Kajimoto

MANILA/TOKYO (Reuters) – The Asian Development Bank (ADB) is ready to provide further financial support to Sri Lanka, a top official of the regional lender said on Tuesday, as the Indian Ocean nation battles its worst economic crisis in more than seven decades.

The remarks came after an ADB pact this month for an emergency loan of $200 million to ensure access to food and protect livelihoods after months of shortages of key essential items which sparked protests that forced out the president.

“So we are working closely with the government in supporting the country in this challenging time,” he added.

Asakawa said he was confident Colombo was working to finalise a staff-level agreement with the International Monetary Fund (IMF) for a loan of about $2.9 billion, by seeking financing assurances from creditors, among other steps.

“After the IMF program is completed, we will consider to join another, by providing additional financial resources to join other rescue packages for Sri Lanka,” said Asakawa, a former Japanese vice finance minister for international affairs.

Asakawa pointed to the risks of abrupt capital outflows from Asia and the prospect of very sharp currency depreciation continuing for some time, as the U.S. central bank tightens monetary policy aggressively.

However, Asia has become more resilient against financial turmoil, with an improved current account balance and sufficient accumulation of foreign reserves, than it was during the Asian financial crisis of the late 1990s, he added.

“It’s always a good thing to be very vigilant on this broader capital movement,” he added.

“I’m also trying to enhance our regional financial co-operation efforts, including that of ASEAN+3,” he said, referring to a grouping of China, Japan and South Korea with southeast Asian nations.

iRobot’s new Roomba is a mop and vacuum in one

What is scalping in crypto, and how does scalp trading work? By Cointelegraph