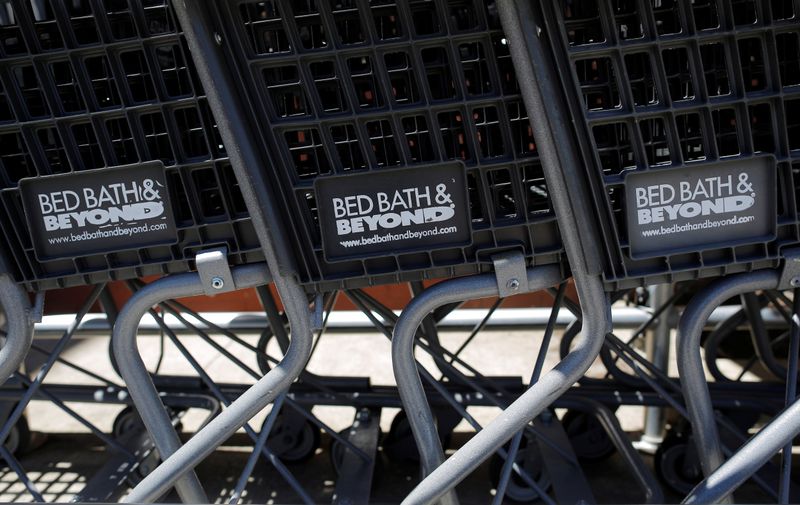 Shares of Bed Bath & Beyond (NASDAQ:) are down more than 15% in premarket Tuesday after the company’s CFO, Gustavo Arnal, was found dead on Friday. The company confirmed his death in a press release on Sunday.

Arnal fell from the “Jenga” tower in New York, in an accident that has been ruled a suicide by the New York City Medical Examiner’s Officer.

Last week, shares of Bed Bath & Beyond fell after the company presented its much-anticipated strategic turnaround plan. Among other things, BBBY said it would close 150 stores and cut jobs.

Bed Bath & Beyond stock price closed at $8.63 on Friday and is now indicated to open in the low $7s.

How To Decorate your Nursery