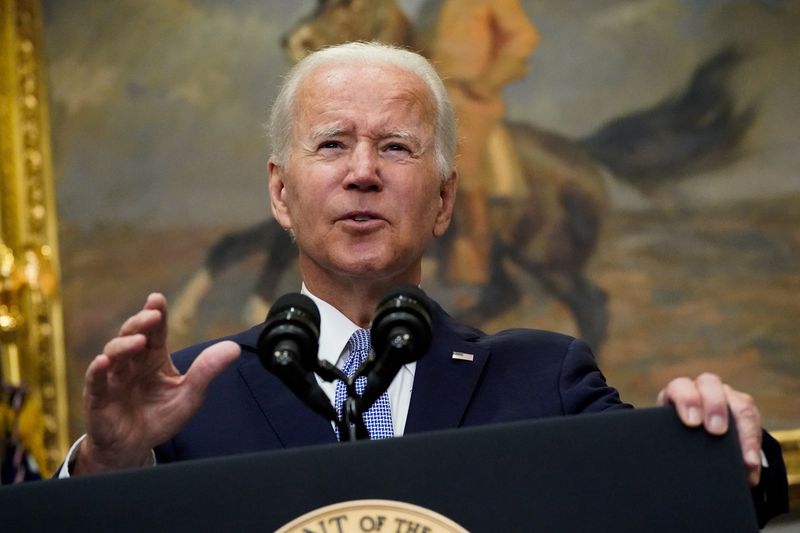 ABOARD AIR FORCE ONE (Reuters) -U.S. President Joe Biden will continue to look for “solutions” in the aftermath of the Supreme Court overturning the right to abortion, his spokesperson said as the White House evaluates possible executive orders.

“Nothing could fill the hole that this decision has made,” spokesperson Karine Jean-Pierre told reporters aboard Air Force One as the president traveled to Germany for the Group of Seven summit of rich nations. “The only way to make that whole again is for Congress to act.”

Jean-Pierre said she expects there will be legal challenges to state-level restrictions on women traveling to seek abortions.

She also said Biden does not agree with proposals to expand the membership of the Supreme Court despite his disagreement with the justices’ recent rulings on abortion and guns.

ETH Climbs to Over $1,200 to Start the Weekend – Market Updates Bitcoin News

Lebanon’s banks to reopen on Monday By Reuters