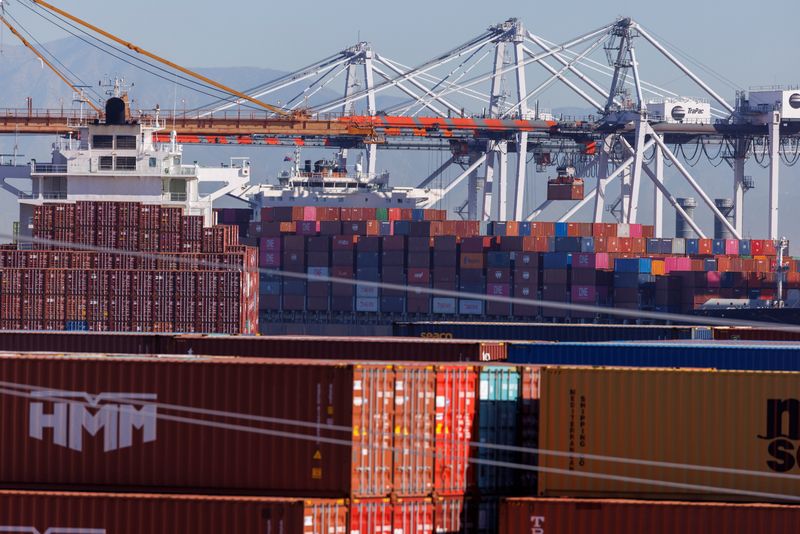 The bipartisan bill passed the U.S. House of Representatives on a 369-42 vote earlier this week.

The legislation will boost the investigatory authority of the Federal Maritime Commission (FMC (NYSE:)), the U.S. agency that oversees ocean shipping, and increase transparency of industry practices.

The bill will allow FMC to launch probes of the business practices of ocean common carriers, a term that broadly refers to cargo vessels operating on the high seas. The FMC will also be able to apply enforcement measures, require ocean common carriers to report to the FMC “total import/export tonnage” each calendar quarter and would bar ocean carriers from unreasonably declining opportunities for U.S. exports under new rules to be determined by the FMC.

The World Shipping Council said it will work with FMC to implement the bill “in a way that will minimize disruption in our supply chain.”

It added “ocean carriers continue to move record volumes of cargo and have invested heavily in new capacity – America needs to make the same commitment and invest in its landside logistics infrastructure.”

The White House said the bill will “help lower costs for American retailers, farmers and consumers” and said it will “make progress reducing costs for families and ensuring fair treatment for American businesses—including farmers and ranchers.”

Congress has few tools to combat inflation, which hit 8.6% in the 12 months through May, according to the U.S. consumer price index. Beyond the shipping bill, Democrats are also pushing measures to lower prescription drug prices to try to address the issue.

Imports in the nation’s major retail container ports are expected to reach near-record volume in June as retailers seek to meet consumer demand and protect themselves from disruptions in West Coast ports, the National Retail Federation said in a statement last week.

Amazon claims it will fix some of Comixology’s biggest annoyances

History Jokes We Dare You Not to Laugh At

“We are in the middle of an inflation peak” By Reuters