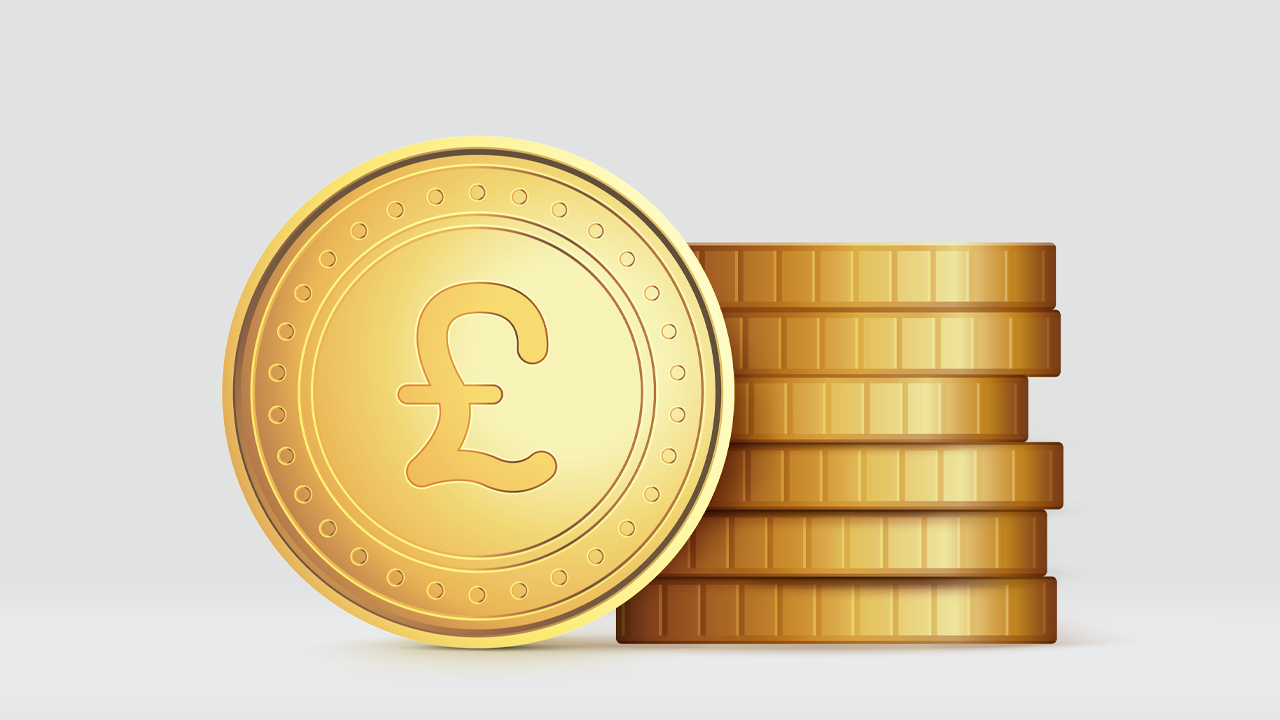 The world’s oldest fiat currency, the British pound sterling, slid to an all-time low against the U.S. dollar at a little after 1 a.m. (ET) Monday morning. At the time, the pound tapped 1.0327 nominal U.S. dollars per unit, but rebounded against the greenback to 1.0775 by 11 a.m. Monday morning.

On Monday, September 26, 2022, the British pound sterling reached an all-time low against the U.S. dollar. The pound’s losses follow the euro sliding to a 20-year low against the Greenback on Friday. At the same time last Friday, the U.S. Dollar Currency Index (DXY) reached a 20-year high and at the time of writing, DXY is coasting along at 113.618.

While Asian markets were in full swing the pound sterling 1.0327 nominal U.S. dollar low saw the United Kingdom’s currency plunge by 4.85%. After the rebound, the pound is up 0.12% today to $1.0826 per unit, as a great number of fiat currencies have seen losses against the greenback. The euro is down 0.51%, the Japanese yen has lost 0.53%, and the Canadian dollar is down 0.71% on Monday. Furthermore, the United Kingdom and the European Union (EU) started to feel the effects of an energy crisis that derived from the West tightening sanctions against Russian energy suppliers. Meanwhile, as the Federal Reserve started to aggressively raise the benchmark federal funds rate, the Bank of England raised its rate by 50 basis points (bps). Currently, the Bank of England’s rate is 2.25% and the U.K. central bank plans to readdress it on November 3, 2022.

Meanwhile, FTX co-founder Sam Bankman-Fried explained on Monday how the world would see things differently if everything wasn’t measured in U.S. dollars. “Boy would the world thinking differently about crypto price moves [if] they measured it vs world currency baskets instead of just USD,” Bankman-Fried tweeted.

Hurricane Ian pushes NASA to roll back Artemis I rocket