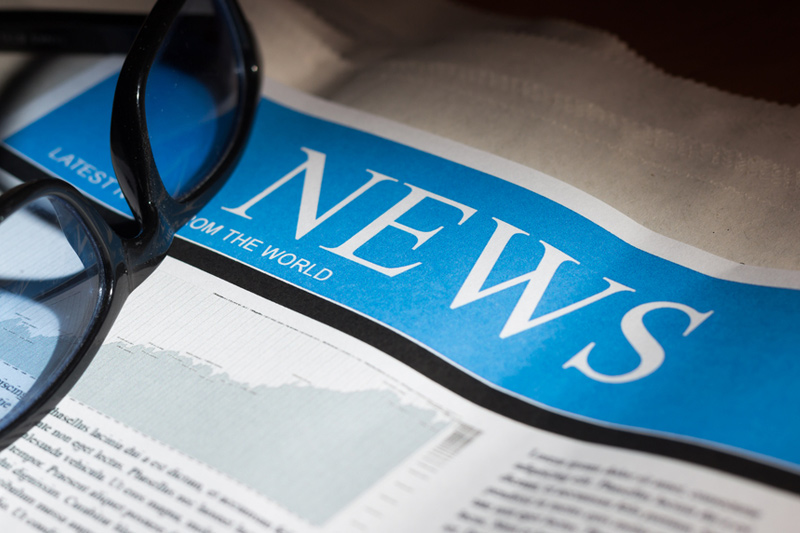 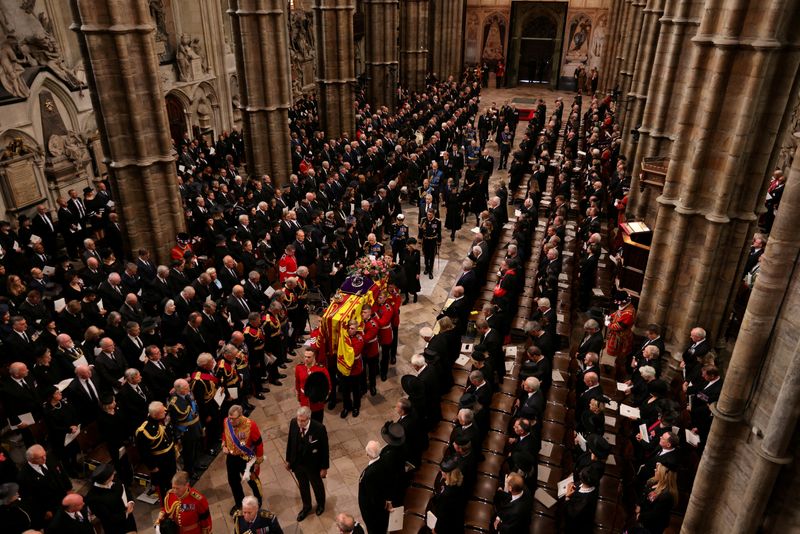 LONDON (Reuters) – Buckingham Palace published a photograph on Saturday from Queen Elizabeth’s final resting place at the royal chapel in Windsor, featuring a ledger stone bearing her name and those of her parents, and husband Prince Philip.

The stone, made of black Belgian marble, sits in the King George VI Memorial Chapel which Queen Elizabeth commissioned in 1962 as a burial place for George VI, her father. The queen was interred there on Monday after a state funeral in Westminister Abbey.

Elizabeth died on Sept. 8 at Balmoral Castle, her summer home in the Scottish highlands, after 70 years on the throne. Her son Charles has become king.

Oxenfree is now available as a Netflix game

Liz Truss named as Britain’s next prime minister By Reuters

Pandemic has lead to ‘silent crisis’ in education in Latam, Caribbean By Reuters