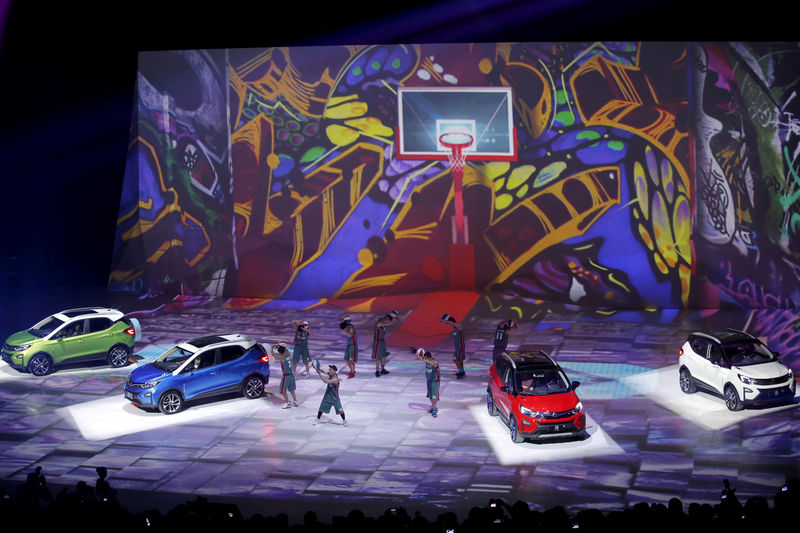 Chinese automaker BYD Motors (SZ:) announced today that the company has launched its second model in India. It was announced that the Atto 3 electric SUV will be priced at Rs 3.399 million (Rs 1 = $0.012), taking on the Hyundai Kona Electric and the MG ZS EV. The Atto 3 will enter India as a CKD and be assembled at the company’s Sriperumbudur facility in the Kanchipuram district of Tamil Nadu.

The Atto 3 was unveiled on October 11 with its pre-bookings commencing on the same day for a token amount of Rs 50,000. The company has so far garnered almost 1,500 pre-bookings. Deliveries of the first 500 units of the Atto 3 will begin from January 2023.

The SUV uses a permanent magnet synchronous motor, delivering 201hp of maximum power and 310Nm of peak torque. Equipped with a 60.48kWh BYD Blade battery, the Atto 3 claims to have passed the nail penetration test and extreme strength test with a 46-tonne truck driving over it. BYD claims that the EV SUV has an ARAI-certified range of 521km on a single full charge and can be fast-charged from 0-80% in just 50 minutes.