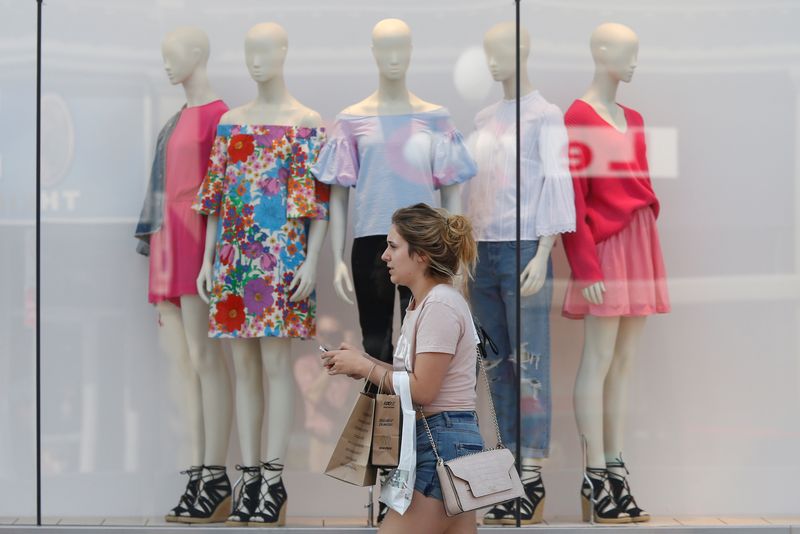 TORONTO (Reuters) -Ontario on Monday projected a smaller budget deficit for the current fiscal year as robust economic growth boosted tax revenues in Canada’s most populous province, but it also forecast activity would slow in 2023, a fiscal update showed.

The improvement was driven by a C$7 billion boost to forecasted revenues, at C$186.8 billion, helped by higher-than-anticipated tax revenues in 2021 and projected growth in nominal gross domestic product of 9.2% for 2022, up from 6.7% seen in April.

Nominal GDP, unlike the real GDP measurement, factors in inflation and tends to be the major driver of tax revenue.

The yield on Ontario’s 10-year benchmark bond was trading half a basis point lower on Monday at 4.010%.

Over a three-year horizon through 2024-2025, the government projected a cumulative C$18.1 billion improvement in the deficit outlook and a cumulative C$26.1 billion reduction in borrowing needs since April’s budget.

“They’ve held off on further increasing program spending that had been a theme of previous updates where revenue increases translated into spending increases,” Desormeaux said.

New measures targeted labor shortages and the cost of living and included C$185 million of income tax relief for small businesses over the next three years.

With an uncertain global economic outlook and the Bank of Canada raising interest rates to tackle high inflation, the province dialed back its real GDP forecast for 2022 to 2.6% from the 3.7% expected in April and projected growth of just 0.5% in 2023.

Under an alternate, slower growth scenario, it projected a contraction in 2023 of 0.9%.