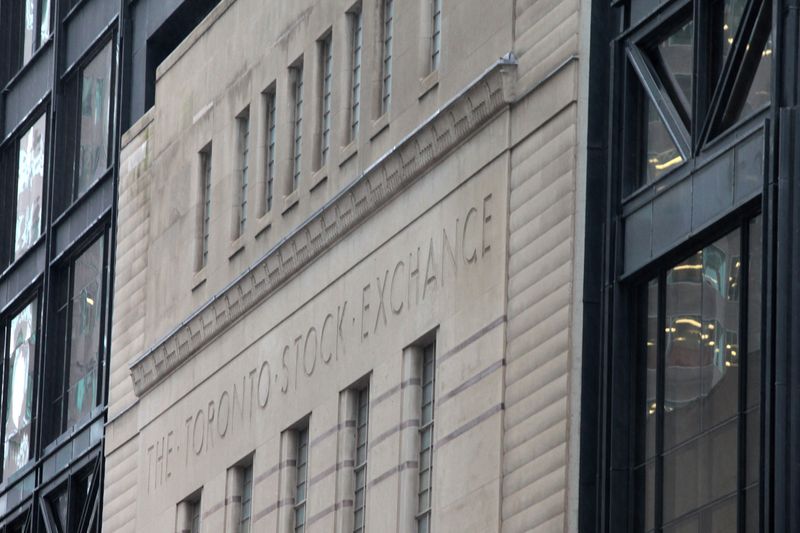 U.S. stock indexes also tumbled on Thursday as the Swiss National Bank and the Bank of England lifted interest rates following the Federal Reserve’s 75-basis-point hike on Wednesday, with central banks aiming to slow domestic activity in the face of soaring price pressures.

“It is becoming increasingly necessary to see a decline in growth in order to stave off inflation,” said Joseph Abramson, co-chief investment officer at Northland Wealth Management.

“People have been talking about recession but it’s not in market expectation yet if you look at the forward earnings growth. So that’s the next shoe to drop.”

Broadbased declines on the TSX included a decline of 5.3% for the energy sector, extending its recent pullback, even as oil prices rose.

Technology, which tends to be particularly sensitive to higher interest rates, fell 4.1% and heavily-weighted financials were 3.1% lower.

Domestic data showed that Canada’s wholesale trade decreased by 0.5% in April from March, weighed by a drop in fertilizer imports from Russia.

Canadian government bond yields were mixed across the curve. The 10-year touched its highest since May 2010 at 3.664% before pulling back to 3.460%, unchanged on the day.

EU sues UK after plan to override deal on N. Ireland By Reuters