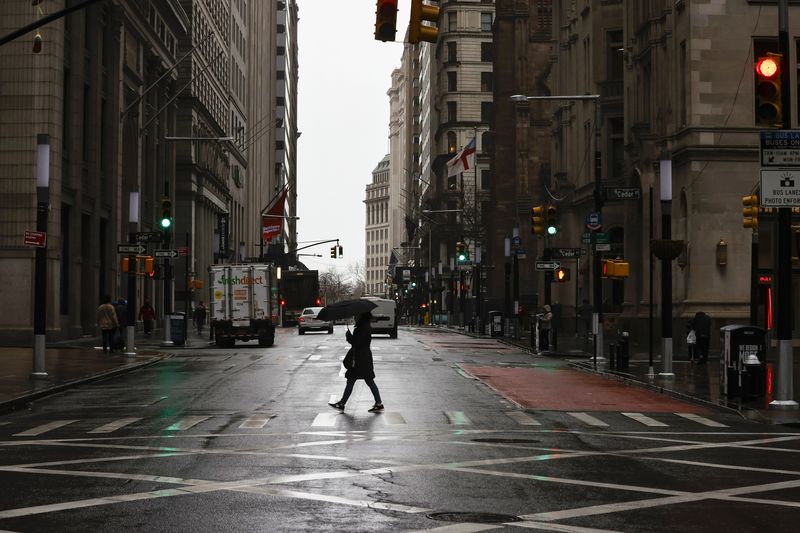 By Rachael Levy and Ross Kerber

WASHINGTON/BOSTON (Reuters) – The share of women and minority leaders taking on CEO roles has stagnated since last year at top U.S. companies despite corporate pledges to improve diversity, according to fresh research from recruiting firm Heidrick & Struggles (NASDAQ:), which attributed the trend to slow leadership turnover.

However, faster-moving boardrooms have added more diversity, it has found.

At Fortune 100 companies, only 12 chief executives were women as of July 15, the same number as a year earlier, according to Heidrick.

The Heidrick & Struggles also report showed 86 CEOs in the group were white, down slightly from 88 in the prior period. That compares to a non-Hispanic white population of around 59% in the United States, according to census figures.

Corporate boards, however, can have a dozen members who may serve just a few years, giving directors more opportunities to bring in new hires, said Lyndon Taylor, a partner at Heidrick who oversaw the research and advises companies on boardroom and CEO hires across industries.

A corporate board can be diversified quickly because of that high rate of turnover, he said. “If you want to accelerate the rate of the change in the C-suite, then it (diversity) has to be embedded in the succession plan,” Taylor said.

In a separate survey, Heidrick found record levels of board seats filled by first-time directors at 43%.

Nearly half of the appointees last year were women, while 41% were racially or ethnically diverse, similar to rates in 2020.

That survey considered Fortune 500 companies, a larger pool of firms than that looked at by the CEO study, and was in line with other researchers’ findings.

Microsoft drops Xbox Series S price to $249.99 for the holidays