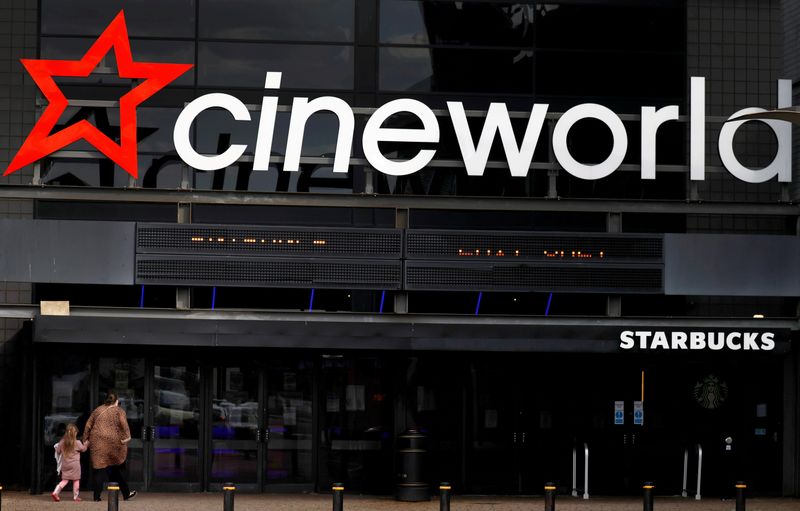 (Reuters) – Movie theater chain Cineworld Group on Monday announced a bankruptcy settlement with its landlords and lenders, clearing the way for the company to borrow an additional $150 million and make a $1 billion debt repayment.

Landlords and junior creditors dropped their opposition to the billion-dollar debt repayment after Cineworld agreed to pay at least $20 million in rent that will accrue after Sept. 30. Britain’s Cineworld, which filed for bankruptcy protection in Texas in September with less than $4 million in cash on hand, previously did not intend to make any post-September rent payments until the end of its bankruptcy.

Cineworld, the world’s second-largest cinema chain operator, also agreed to explore a potential sale of the business and allow creditor input on its business plan.

U.S. Bankruptcy Judge Marvin Isgur in Houston said that the agreement was a “pretty amazing” result given the widespread landlord and creditor opposition to Cineworld’s bankruptcy financing at the start of its Chapter 11 case.

Creditors had filed 15 objections to the loan in court, and the company resolved about a dozen more objections before they were filed, Cineworld attorney Christopher Marcus said in court.

“This order isn’t perfect but is a very commercially reasonable result,” attorney Robert LeHane, whose landlord clients have leases in 120 locations, told Isgur.

The judge had previously approved part of Cineworld’s bankruptcy financing, allowing it to borrow $785 million at the start of its bankruptcy case while deferring judgment on the $1 billion debt repayment.

Cineworld, which owns Regal Cinemas, operates more than 9,000 screens across 10 countries and employs around 28,000 people. The company cited difficult conditions for movie theaters, as well as high debt stemming from its $3.6 billion purchase of Regal as reasons for its bankruptcy filing.

What you need to know By Reuters