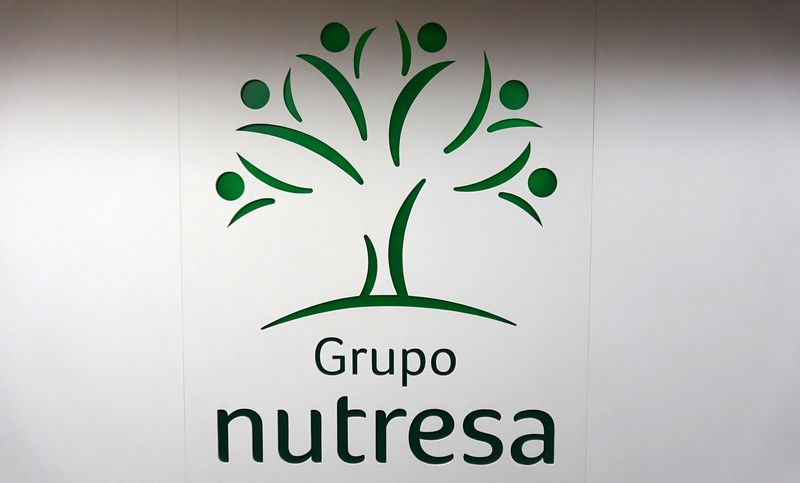 “Once the situation, its complexity and the seriousness of the facts were known, the attorney general’s office ordered the investigation through the Specialized Directorate against Corruption,” the statement added.

Before the completion of the takeover bid, Colombia’s Superintendency of Companies, responsible for inspection and oversight duties of businesses, ordered two Grupo Sura board members to refrain from participating in decisions related to the sale to IHC, after which the two officials resigned.

Since November 2021, Nutresa has been the target of a series of hostile offers from Grupo Gilinski and IHC.

Argos, Sura and Nutresa, together with other Colombian companies, make up Grupo Empresarial Antioqueno (GEA), the largest conglomerate in the South American country.

Why is the crypto market down today? By Cointelegraph