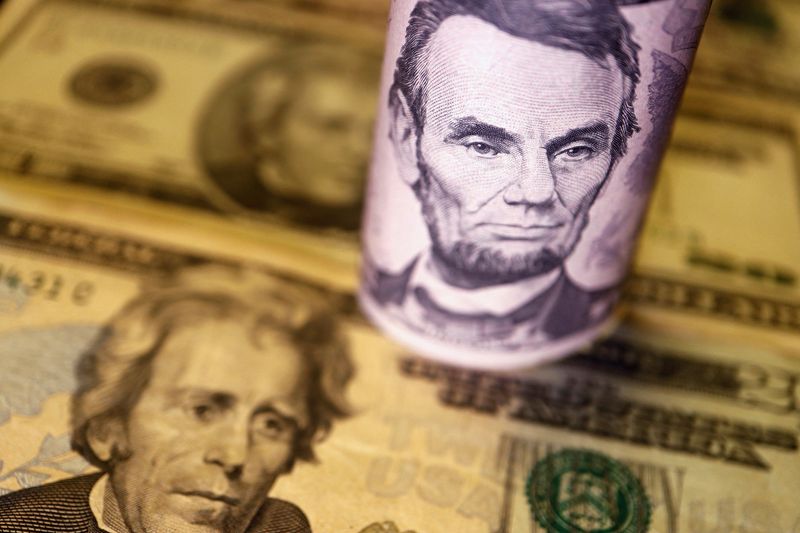 NEW YORK (Reuters) – The U.S. dollar extended its gains on Wednesday, after the Federal Reserve raised its target interest rate by three-quarters of a percentage point to stem a disruptive surge in inflation.

The U.S. Dollar Currency Index, which tracks the greenback against six major currencies, was up 0.35% at 105.66.

2022 Teacher Shortage Statistics That Prove We Need To Fix Education