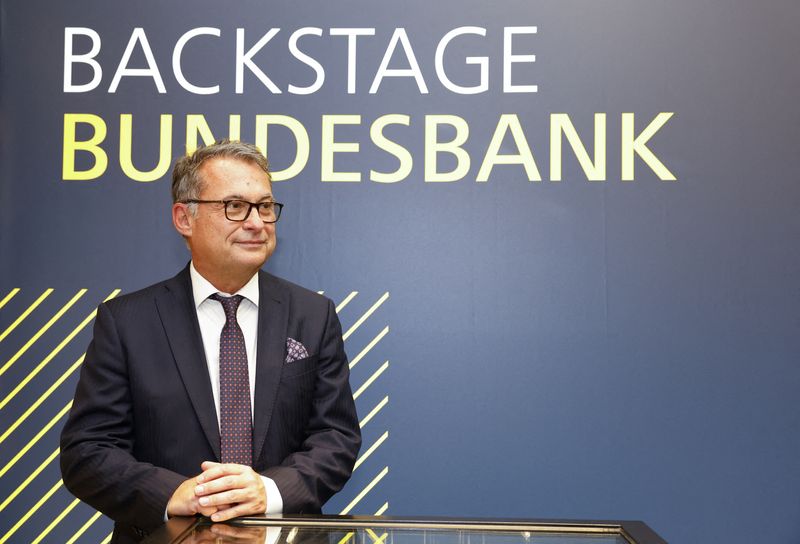 The ECB has raised its rate on bank deposits twice, promised more hikes and begun a debate about unwinding its 3.3-trillion-euro ($3.20 trillion) bond purchases – the legacy of its fight against deflation in the last decade.

“The data unequivocally points to a robust rate move,” Nagel said on the sidelines of the annual meetings of the International Monetary Fund and the World Bank.

Belgium’s Wunsch earlier said he expected that rate to top 2% by the end of this year and maybe even exceed 3% “at some point”.

“My bet would be it’s going to be over 2%, and I would not be surprised if we have to go to above 3% at some point,” Wunsch told CNBC.

Financial markets currently price in a peak rate of just over 3%.

Nagel also said the normalisation of monetary policy was far from complete and the ECB should start letting its pile of bonds shrink next year.

This is a way of mopping up excess liquidity and driving up long-term borrowing costs. It has been gaining traction in recent days, with the central bank governors of France and the Netherlands both clamouring for it.

Ukraine pushes to liberate all land from Russia, calls for Western arms By Reuters