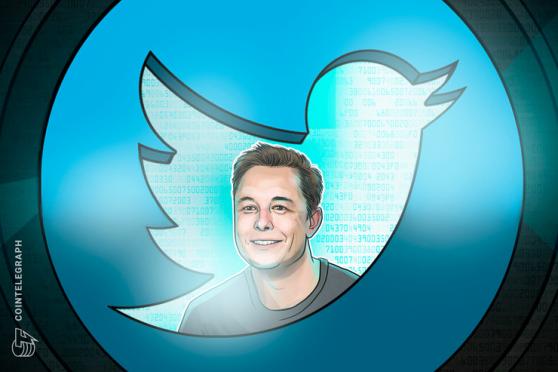 Amid Twitter beginning mass layoffs, the company employees are launching a class-action lawsuit against the new Twitter CEO, Elon Musk.

According to multiple sources, Musk started massive layoffs at Twitter on Nov. 4, reducing the company’s workforce of 7,500 people. The CEO was speculated to cut as much as 50% of Twitter’s staff, or about 3,500 people, just a few days after acquiring Twitter for $44 billion on Oct. 27.