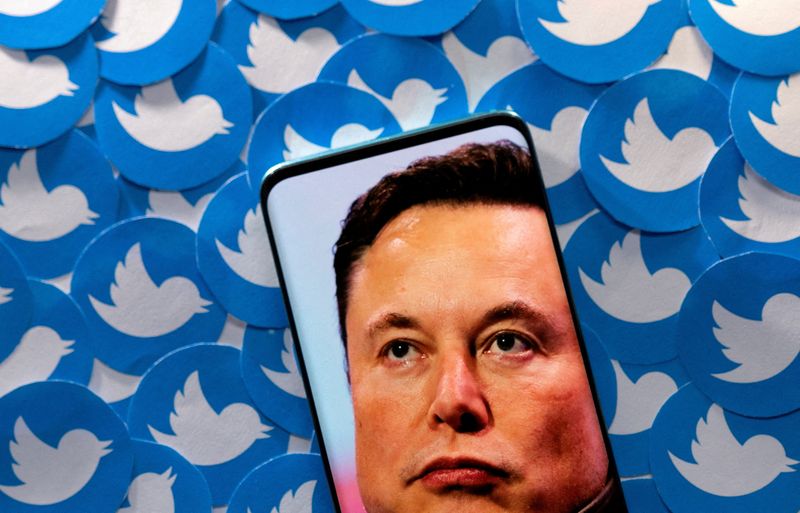 (Reuters) -Elon Musk said in a tweet on Wednesday that he “killed” the new official label for Twitter accounts, on the same day that it began rolling out.

“Please note that Twitter will do lots of dumb things in coming months,” he tweeted. “We will keep what works & change what doesn’t.”

Musk backtracked on the official label just a day after a product executive at the social media company announced it, leading to confusion about the difference between the label and Twitter’s current blue check mark that signifies verified accounts.