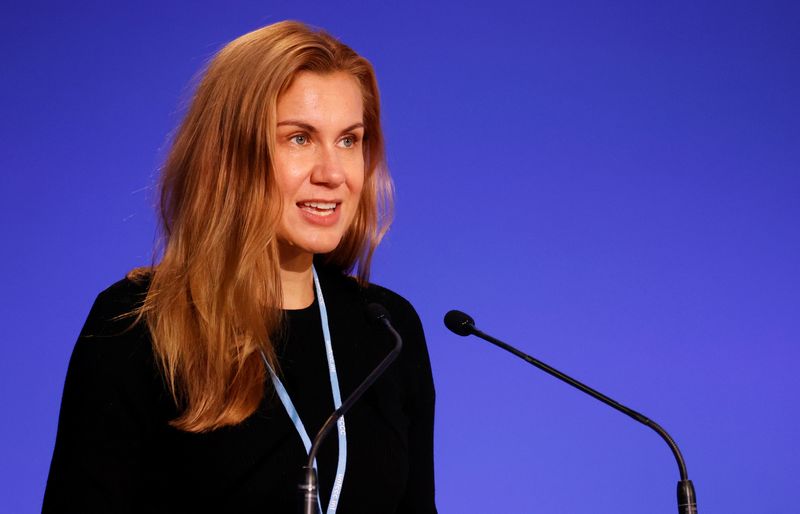 BRUSSELS (Reuters) – The European Union could introduce a gas price cap this winter to limit excessive price spikes, if countries give Brussels a mandate to propose the measure, the bloc’s energy chief said on Wednesday.

“This Dutch TTF gas benchmark cap, we can introduce this winter already if we get the mandate,” EU energy commissioner Kadri Simson told a committee of EU lawmakers.

The European Commission said last week it could make a legal proposal for a temporary “dynamic” cap on the Dutch Title Transfer Facility (TTF) gas exchange, but only if EU countries requested the measure – which they may do at a meeting of EU energy ministers on Nov. 24.

How do cryptozoologists feel about cryptocurrency?

Hotline Miami’s ultra-violence has influenced games for a decade