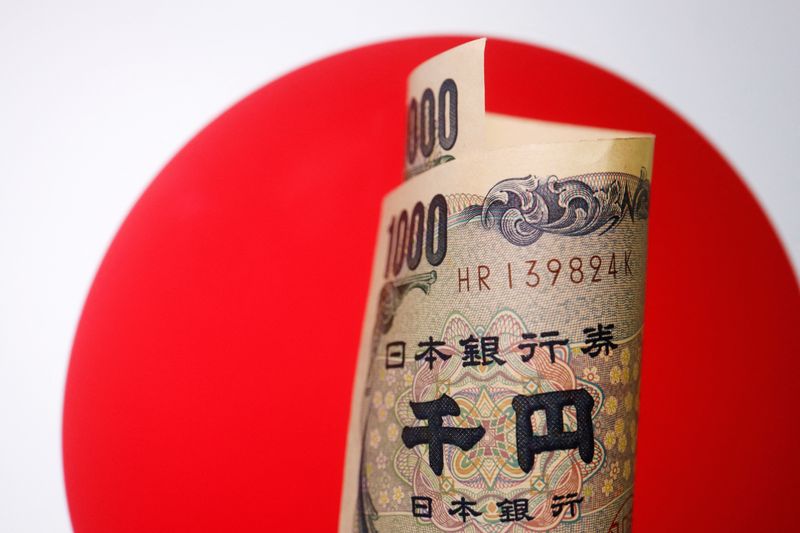 LONDON (Reuters) – The euro rose on Monday as markets focused on the European Central Bank’s tools to fight fragmentation in the currency bloc, looking through the risk of political gridlock in France for now after President Emmanuel Macron lost an absolute majority in the country’s parliamentary election.

Macron’s Ensemble alliance secured the most seats in the National Assembly but fell well short of the absolute majority needed to control parliament, final results showed.

Analysts and traders shrugged off the election result, focusing instead on the European Central Bank’s attempts to contain borrowing costs in the bloc’s south and the global monetary policy outlook.

“Even though a Macron presidency and majority in Parliament would be very positive for euro zone cooperation and so forth, it’s more for the long term, it’s not something that affects markets here and now,” said Ingvild Borgen Gjerde, FX analyst at DNB Markets.

“There’s two things that are very important to the euro: What sort of anti-fragmentation tool the ECB can come up with, and the outlook for monetary policy.”

Last week, the European Central Bank promised to devise a new anti-fragmentation tool that should provide fresh support for the bloc’s indebted southern rim as the ECB raises interest rates for the first time since 2011.

The , which measures the greenback against a basket of six currencies including the euro and yen, fell 0.3% to 104.41 but remained close to a two-decade high of 105.79 hit on Wednesday when the Federal Reserve raised interest rates by 75 basis points in an attempt to tame high inflation.

Fed Chair Jerome Powell will testify before the Senate and the House on Wednesday and Thursday this week.

Risk-sensitive currencies, such as the Australian and New Zealand dollars jumped 0.7% and 0.6% respectively, as risk sentiment stabilised after volatile trading last week.