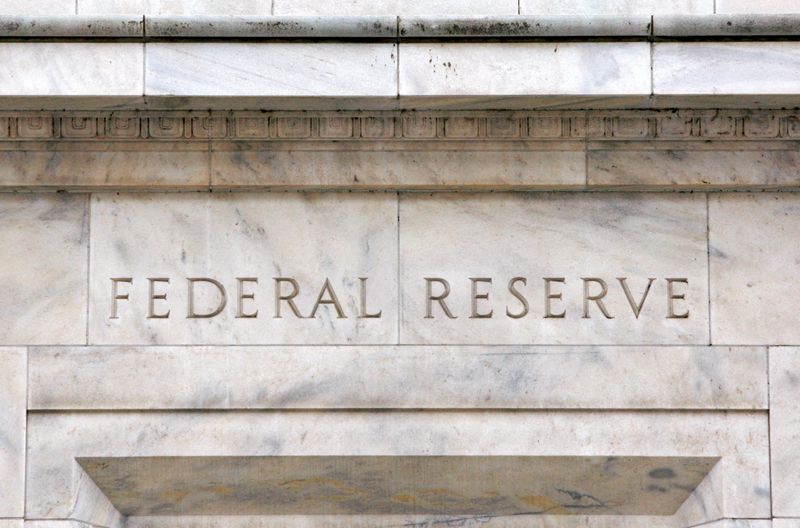 (Reuters) – A look at the day ahead in markets from Alun John.

Investors were finally starting to turn all their attention to Wednesday’s interest rate announcement from the Federal Reserve, when geopolitics popped up once again.

President Vladimir Putin on Wednesday ordered Russia’s first mobilisation since World War Two, warning the West that if it continued what he called its “nuclear blackmail”, Moscow would respond with the might of all its vast arsenal.

The news sent investors rushing to safe havens. The hit a new 20-year top, rising against the euro and pound, while European stocks fell to a fresh 11-week low at the open.

Today’s Fed meeting is nevertheless the main focus for markets around the world.

Markets are pricing in around an 85% chance of a 75-basis-point increase in U.S. interest rates, according to CME’s Fedwatch tool, but haven’t given up on the Fed “going Swedish” and surprising with a full percentage point hike.

As well as the rate change, investors will also be examining the Fed’s “Dot Plot” to see where policymakers expect rates to peak.

The Swiss National Bank and the Bank of England – holding a meeting postponed from last week due the death of Queen Elizabeth – are also expected to deliver hefty interest rate hikes this week.

Some investors are starting to worry about the collective impact of global central banks tightening in unison – barring the Bank of Japan, which meets on Thursday but with no change to its ultra-loose policy expected.

Key developments that should provide more direction to markets on Wednesday:

EOS Falls 10% In Rout By Investing.com

Wall St declines, with investors on edge before CPI data Friday By Reuters