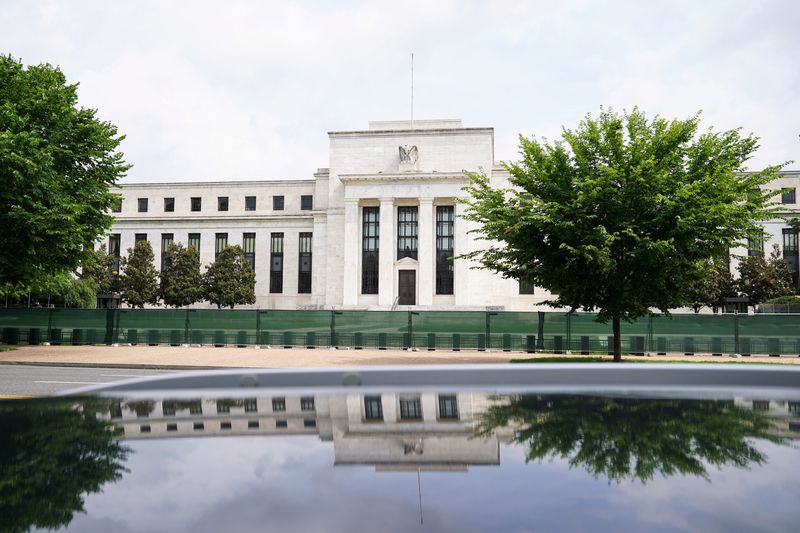 “Based on what I know today, I support a significant increase at our next meeting … to get the policy rate to a setting that is clearly restricting demand,” Fed Governor Christopher Waller told the Institute for Advanced Studies in Austria.

While he did not explicitly call for another three-quarters-of-a-percentage-point hike at this month’s meeting, his comments leaned in that direction. Waller noted he was not convinced that inflation was yet “moving meaningfully and persistently downward,” while fears about an economic recession were receding.

As other Fed officials have begun to emphasize, Waller said that even as prices for goods moderate, it is less clear when the costs of services will slow. He said rising rents will continue to push inflation higher also.

Fed policymakers will receive a final round of monthly inflation data on Tuesday ahead of their meeting. But officials this week downplayed the importance of any single data point, and emphasized their determination to keep raising rates until there is a sustained drop in inflation, which has been running at 40-year highs.

While the economy has slowed somewhat under the influence of the Fed’s aggressive monetary tightening – it has lifted its benchmark overnight interest rate by 225 basis points this year – the job market remains strong and overall growth appears to have rebounded after a lull in the first half of the year.

“I believe the policy decision at our next meeting will be straightforward … Right now, there is no tradeoff between the Fed’s employment and inflation objectives, so we will continue to aggressively fight inflation,” Waller said. “Inflation is widespread, driven by strong demand that has only begun to moderate, by an ongoing lag in labor force participation, and by supply chain problems that may be improving in some areas but are still considerable.”

Traders in contracts tied to the Fed’s policy rate put about a 90% probability that policymakers will opt to raise that rate by 75 rather than 50 basis points this month. A three-quarters-of-a-percentage-point move would be the third consecutive hike of that size and lift the federal funds rate above 3.00% for the first time since 2008.

St. Louis Fed President James Bullard, in comments to Bloomberg, reiterated his call for a hike of 75 basis points at the meeting, saying recent data showing continued strong job growth had him “leaning more strongly” towards the larger rise in borrowing costs.

Kansas City Fed President Esther George, in comments to the Peterson Institute for International Economics, did not state a preference for a rate increase of any particular size at the next meeting, but said she favored “steadiness and purposefulness over speed.”

Meanwhile in Vienna, Waller said it would be a mistake for the Fed to say much about the policy path from there, because incoming data could quickly reshape expectations.

Economists and investors expect the Fed will stop raising rates once the policy rate gets a bit above 4.00%.