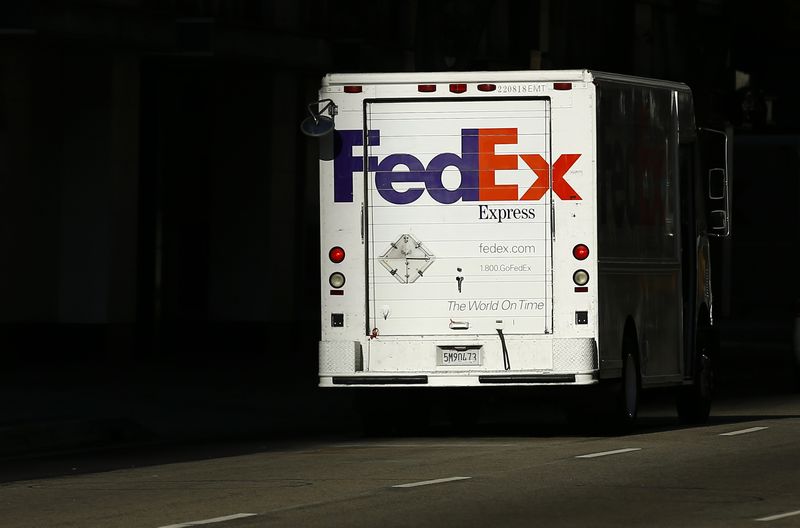 The vote is scheduled to start on Tuesday and will end on Friday, Spencer Patton, president of the Trade Association for Logistics Professionals (TALP), said in a statement. Patton had launched the group last month to advocate for contractors.

Last month, Patton ratcheted up pressure on FedEx to boost compensation for contractors after the company’s actions made it even harder for them to wring out profit in a downshifting, inflationary economy.

FedEx, in response, filed a suit against the contractor and severed ties with him. In its lawsuit, the company alleged that Patton is disparaging its Ground business through a series of false and misleading statements about its commercial activities.

Patton, who was one the largest delivery contractors for FedEx, said contractors will be asked to anonymously answer a couple of questions and the data will be reviewed by an independent global advisory firm.

More than one-third of the small business contractor network has already, or will soon need to, walk away from their FedEx Ground contract as high costs squeeze profit margins, TALP said, without providing details.

FedEx did not immediately respond to a request for comment.

Benefits of a Wall Street Journal Subscription for Schools