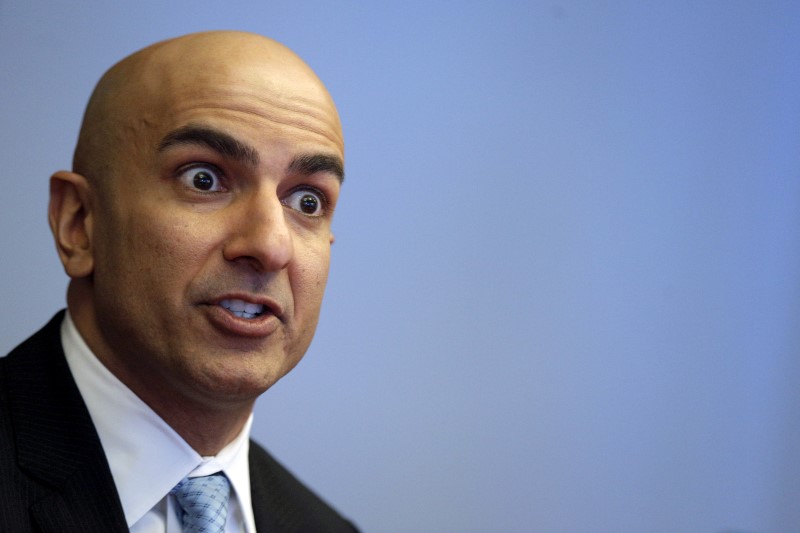 Kashkari told Bloomberg that he was “actually happy to see how Chair Powell’s Jackson hole speech was received,” adding that people now understand the seriousness of their commitment to getting back down to 2%.

Following Powell’s speech, stocks declined as the Fed Chair explained the central bank’s stance that they will not back down in the inflation fight, even if it impacts households and businesses.

Kashkari added that he “certainly was not excited” to see the market rallying following their last Federal Open Market Committee meeting because he knows how committed the Fed is to slowing inflation.

Overall, Bloomberg said the overriding message from Kashkari was that the Fed should lean towards being too hawkish. In addition, they learned from the inflation battle of the 1970s that it’s a mistake to declare victory over higher prices too early.

He said one of the biggest mistakes made during the 1970s was that the Fed thought inflation was on its way down.

“The economy was weakening. And then they backed off and then inflation flared back up again before they had finally quashed it,” explained Kashkari, adding that they “can’t repeat that mistake.”

In addition, he believes the Fed should be prepared to take the chance of falling behind the curve on the way down, despite the possibility, as “the way to deal with the lags” is to “get somewhere and sit there until we’re really convinced that we’ve got inflation licked,” Kashkari said.

Fifteen killed as Russia rains rockets on Kharkiv By Reuters