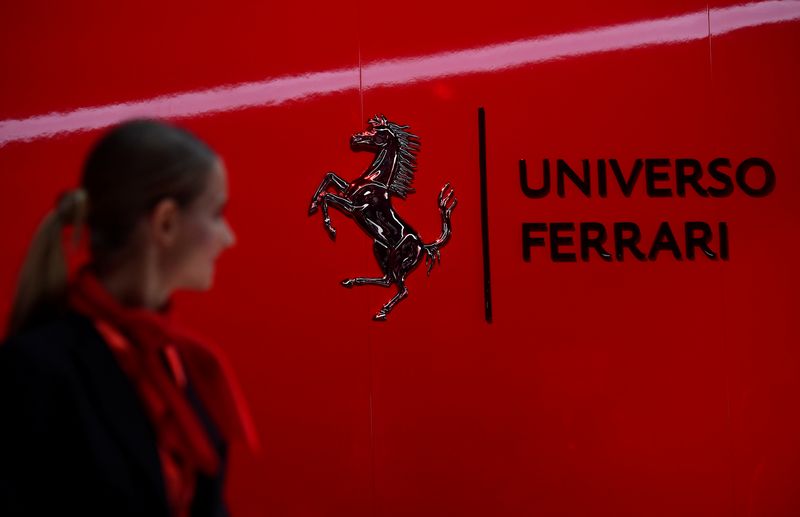 MILAN (Reuters) – Ferrari (NYSE:) on Monday named former jewellery executive Carla Liuni as its new chief brand officer as the Italian luxury carmaker pushes ahead with an ambitious strategy launched a year ago to diversify beyond cars.

Liuni’s appointment is the latest step in a management reshuffle announced earlier this year by new Chief Executive Benedetto Vigna to streamline the company’s structure.

Vigna was in charge of brand diversification on an interim basis after the departure of Nicola Boari, former head of brand expansion, who left as part of the leadership changes.

Liuni’s appointment underlines the importance the company places on exploiting its brand. Ferrari has previously said it hoped its so-called brand extension move would account for 10% of profits within a decade.

The Italian company renowned for its Formula One racing team and high-powered sports cars last year launched a wide brand diversification strategy, which includes a regular fashion collection for both men and women.

Liuni, most recently chief marketing officer at jewellery group Pandora (OTC:) and prior to that in charge of global marketing and communication at luxury group Bulgari, will start at Ferrari in September and report to Vigna.

Ferrari is due to present its new business plan on Thursday.

What Bitcoin’s nosedive means for the environment