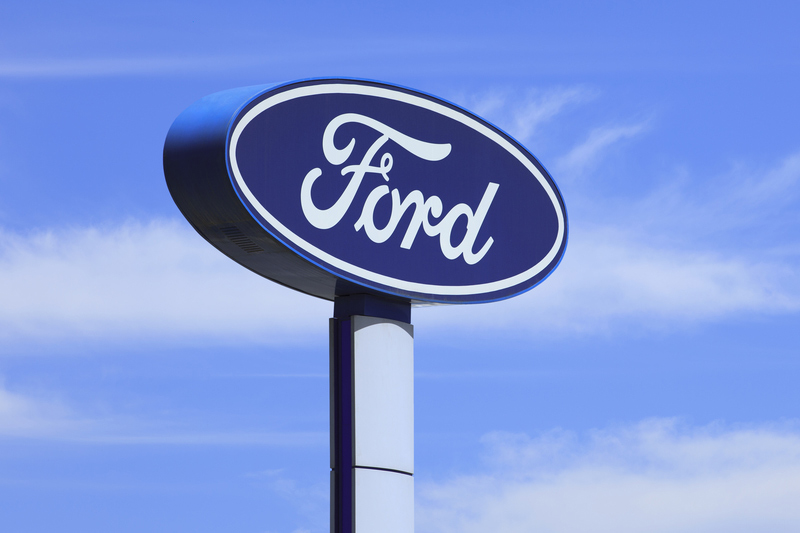 “The meetings provided yet another reminder of how much deeper a focus we’ve seen from Ford on the EV transition. While we still see a number of outstanding questions on how the re-segmentation will play out, and while EV transition will be a challenge, we appreciate the greater focus by Ford on the transition,” Levy told clients in a note.

The plant in Dearborn is scheduled to hit a run-rate of 150k units/year next year after expansion works are completed.

“While the ICE plant currently has an output of 1 truck every 53 seconds (~350k units/year), REVC’s Lightning output is much lower. However, managers at the plant noted that Lightning output will increase as Ford adds more stations and employees, enabling more jobs per hour,” Levy added.

The analyst added that both F-150 Lightning and the standard F-150 take about 25 hours for a unit to be produced.

Niantic’s pet game Peridot is too cute for words

We Have Met the Enemy and They are Us