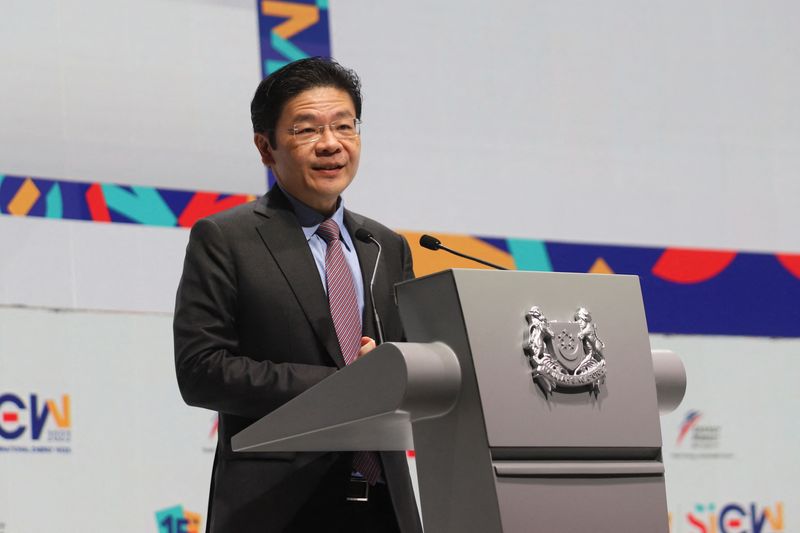 Lawrence Wong said recent developments in the crypto market reinforced the city-state’s position that it was “on the right track” in focusing on digital assets innovation, but also taking a strong stance against crypto speculation and trading by retail investors.

FTX was one of the largest exchanges in the world but had a spectacular collapse in recent weeks and has filed for bankruptcy. A Reuters report found that at least $1 billion of client funds were missing at the failed crypto firm.

FTX representatives did not immediately respond to an emailed request for comment.

FTX founder and former chief executive Sam Bankman-Fried has said he expanded the business too quickly and failed to notice red flags. He tweeted on Tuesday that his main goal was “to do right by customers” and was meeting with regulators to that end.

Singapore is in the midst of tightening rules around retail investment in cryptocurrencies, such as not allowing exchanges to offer incentives for referrals.

Singapore state investor Temasek Holdings has said it would write down the value of its entire investment of $275 million in FTX.

In My Classroom: Alyssa Allaire