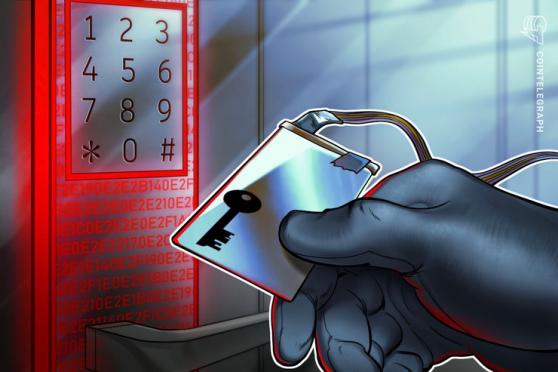 Collapsed cryptocurrency exchange FTX reportedly faced a series of unauthorized transactions over the weekend, prompting several warnings from users and analysts against interacting with its mobile application or website.

Wallets associated with FTX saw roughly $266.3 million worth of outflows on Nov. 11, according to analytics firm Nansen. FTX US, a separate entity operating in the United States, was reportedly drained of $73.4 million.