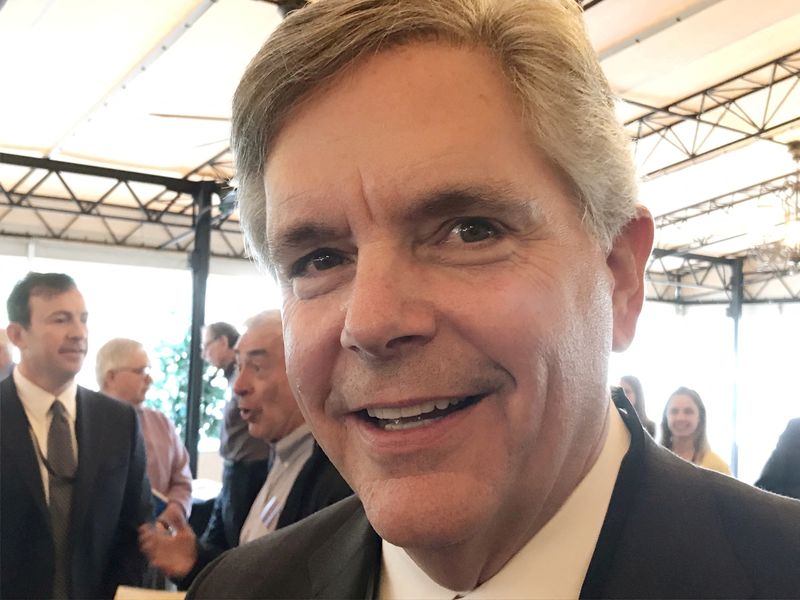 Culp will retain his responsibilities as the U.S. conglomerate’s chairman. The company last year announced it would break up into three companies focused on aviation, healthcare and energy.

“The Board and I decided it is the right time for me to take on this expanded role,” Culp, who was named chief executive in 2018, said in a statement.

‘We Have Not Hit Bottom Yet’, Says Big Short Investor Michael Burry By Investing.com