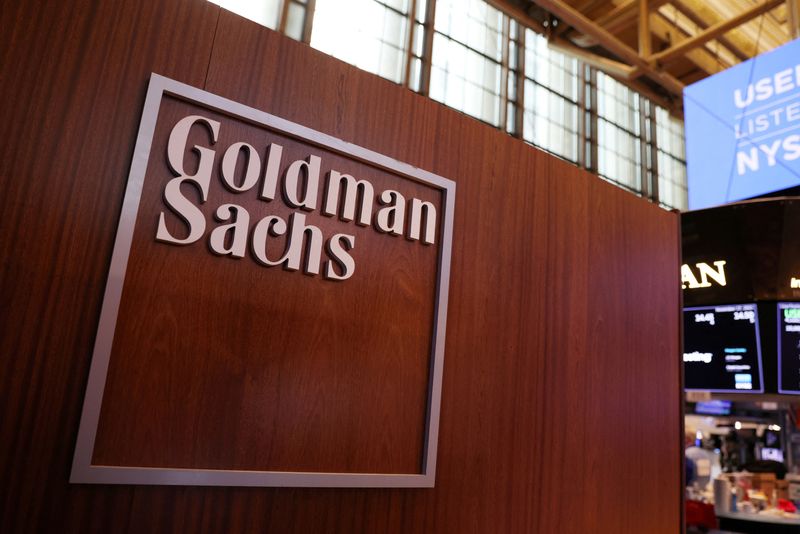 Goldman’s management has been subjected to questions and follow-ups from the central bank’s officials for several weeks, the report said, adding that the process was still ongoing. (https://

Goldman Sachs (NYSE:) and the Fed declined to comment.

Goldman Chief Executive Officer David Solomon has sought to reduce the bank’s reliance on volatile trading and investment banking by shifting focus to its consumer bank.

Internal projections at the bank show its consumer unit, Marcus, will record losses of more than $1.2 billion this year, Bloomberg News reported in June.

Marcus was launched in 2016 and was originally expected to make profits in 2021, but the cost of investing in new products and acquisitions derailed those projections.