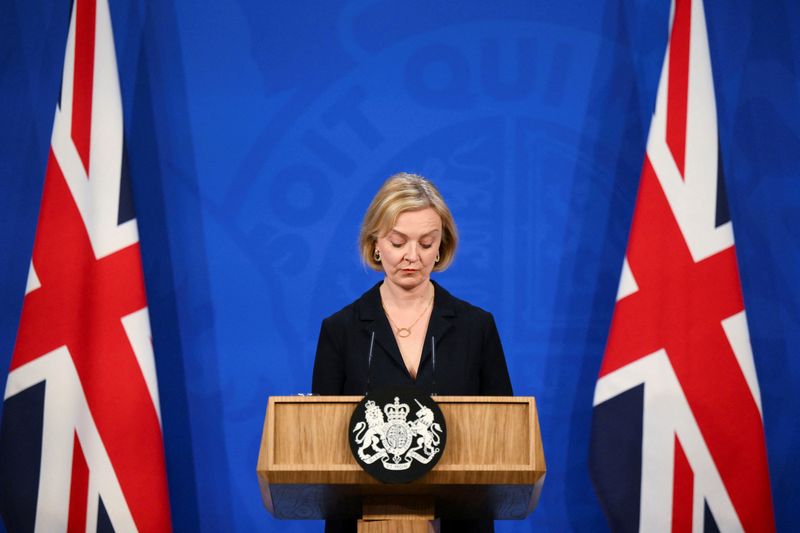 Goldman revised its 2023 UK economic output forecast to a 1% contraction from an earlier forecast for a 0.4% output drop, with core inflation seen at 3.1% at the end of 2023, down from 3.3% previously, Bloomberg said.

On Friday, Truss said Britain will go ahead with corporation tax rise to 25% next year, making an U-turn on a pledge to freeze it at 19%.

Goldman Sachs did not immediately respond to a Reuters request for comment.

Meloni tipped to be prime minister as Italians vote By Reuters