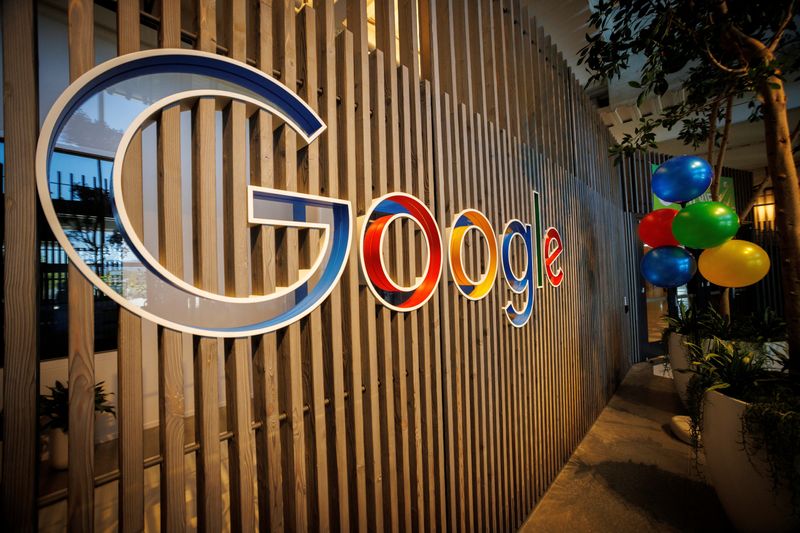 © Reuters. FILE PHOTO: A view of the main lobby of building BV200, during a tour of Google’s new Bay View Campus in Mountain View, California, U.S. May 16, 2022. REUTERS/Peter DaSilva/File Photo

“We are disappointed that the Court did not annul the decision in full. Android has created more choice for everyone, not less, and supports thousands of successful businesses in Europe and around the world,” the company said in an email.

The General Court largely confirmed the European Commission’s 2018 decision but trimmed the fine by 5% to 4.125 billion euros because it disagreed with the EU competition enforcer on one point.

One year in, Israel’s “salvation government” hangs by a thread By Reuters