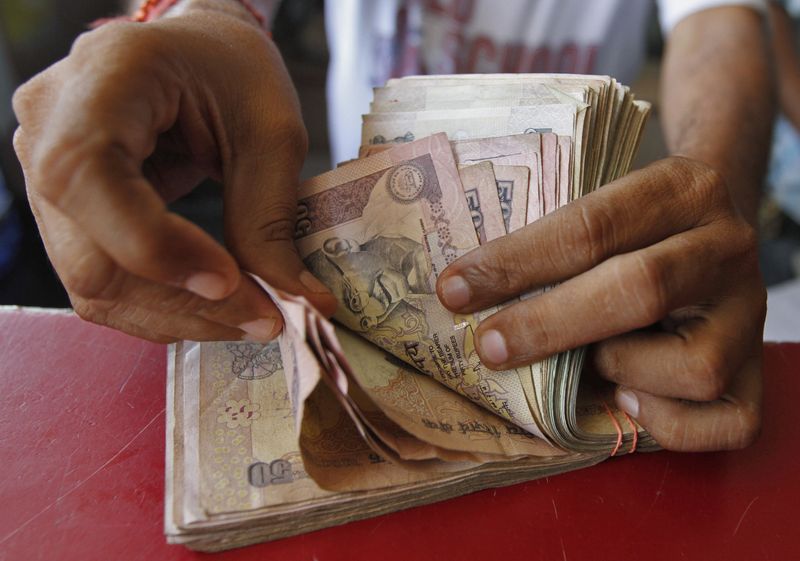 India’s fiscal deficit for the April to September period touched 37.3% of annual estimates, official data showed on Monday, as the government spent more on fertiliser, food and fuel subsidies.

Net tax collections during April-September rose to 10.12 trillion rupees, about 10% higher than a year before, helping the government despite growing fears of a shortfall in receipts from the sale of stakes in state-run firms this year.

The federal government’s spending bill is expected to rise by nearly 2 trillion rupees this fiscal year, according to several economists’ estimates, following higher allocations for subsidies, stretching the fiscal deficit.

However, a rise in goods and services tax receipts helped by a pick-up in urban demand and higher inflation could help to meet the budgeted fiscal deficit target, they said.

In February, while presenting the annual budget, Finance Minister Nirmala Sitharaman set the fiscal deficit target at 6.4% of gross domestic product for 2022/23 starting April, compared to 6.7% in the previous fiscal year.

The government aims to spend nearly 40 trillion rupees in the current financial year, up about 4% from the previous year but down in real terms due to near 7% inflation this year.

This Teacher Was Sent Home for Wearing Bell Bottoms

How Being an EMT Prepared Me for Teaching