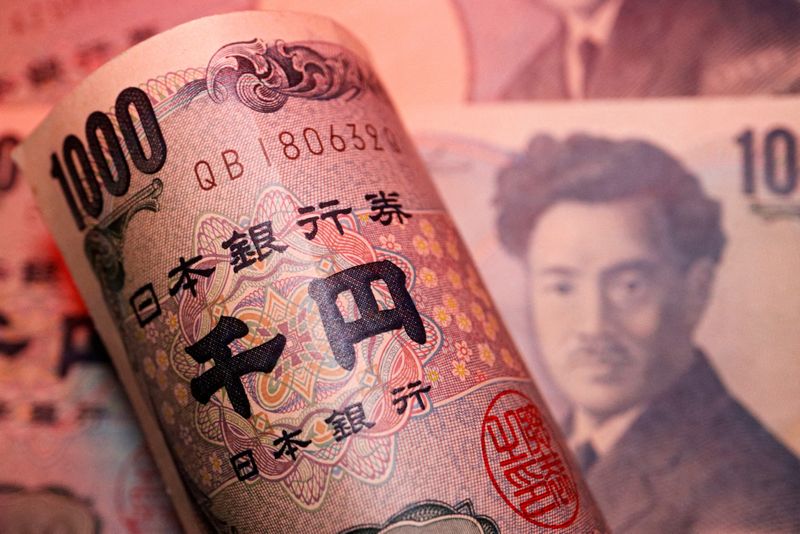 TOKYO (Reuters) -Japan’s second supplementary stimulus budget for this fiscal year, amounting to 29 trillion yen ($210 billion), cleared the lower house of parliament on Tuesday, paving the way for final approval in the upper chamber this week.

The budget, backed mostly by additional bond issuance, highlights Prime Minister Fumio Kishida’s difficulty in reconciling the conflicting tasks of curbing the national debt and spending his way out of pandemic doldrums.

With the ruling bloc’s solid majority in both chambers, the budget is unlikely to run into difficulties.

However, the national debt, the world’s largest, is already more than twice as big as annual economic output, making Japan an outlier when it comes to the global trend of ending crisis-mode fiscal stimulus.

“If confidence in fiscal management declines like Britain, that could impact the government bond market and the foreign exchange market.”

Earlier on Tuesday, the panel of 16 experts from academia, media and business called for balancing the needs for “responsible fiscal management” and “boosting defence capability.”

Those would be key issues for the regular annual budget for the coming fiscal year that begins on April 1, 2023, it added.

The recommendations to Suzuki form the basis for drafting the next annual budget.

The finance ministry compiles an annual budget each December, its draft going to the cabinet for approval, before heading to parliament in January for debate and enactment by the end of March.

Kishida instructed defence and finance ministers on Monday to work together to boost defence spending’s share of gross domestic product to 2% within five years, from about 1% now.

It was the first time Kishida specified the size of the defence spending increase.

Given Japan’s tattered public finances, however, how to pay for more defence capability is a contentious issue between the defence ministry and the fiscal hawks of the finance ministry.

The panel stressed the importance of finding a stable way out, but did not specifically demanded the obvious alternatives: tax hikes, other spending cuts or more debt.

It urged those concerned to debate earnestly and gain an understanding from the public about how to share burdens broadly. It did not single out any specific funding sources.

“Japan cannot take for granted that the Bank of Japan’s low rate policy is here to stay,” the panel said.

In Beijing’s backyard, U.S. demonstrates its military might By Reuters