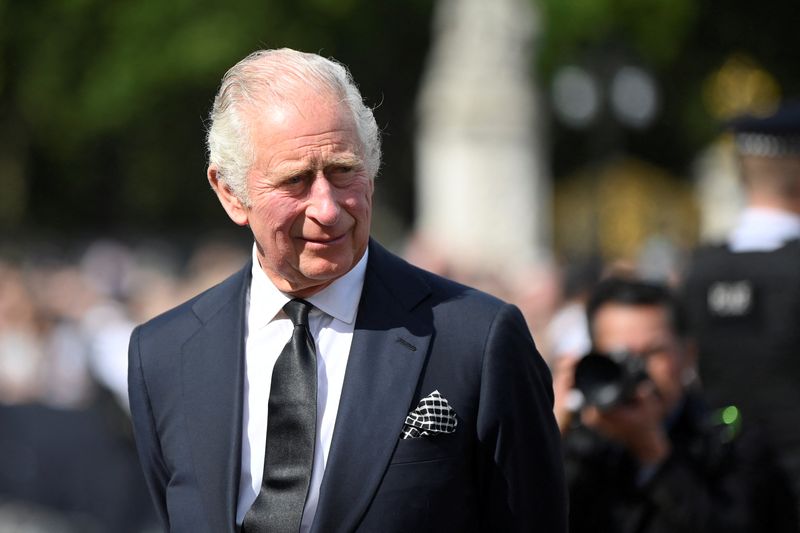 LONDON (Reuters) – Britain’s King Charles pledged to give lifelong service to the people of the United Kingdom and his other realms in a solemn address to the nation a day after the death of his mother Queen Elizabeth.

“As the queen herself did with such unswerving devotion, I too now solemnly pledge myself, throughout the remaining time God grants me, to uphold the constitutional principles at the heart of our nation,” the king said.

“And wherever you may live in the United Kingdom, or in the realms and territories across the world, and whatever may be your background or beliefs, I shall endeavour to serve you with loyalty, respect and love, as I have throughout my life.”

How to connect Philips Hue lights with Apple HomeKit and Siri