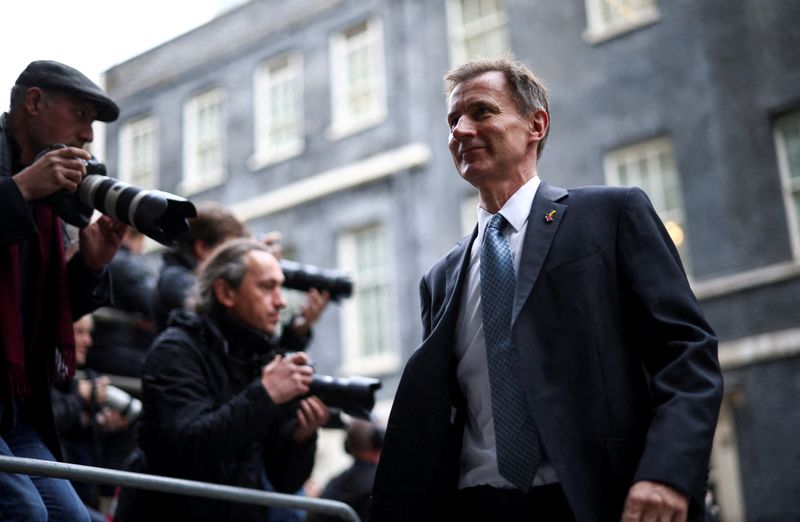 LONDON (Reuters) – Britain’s labour force shortages are more of an issue for the economy than Brexit, finance minister Jeremy Hunt said on Sunday, adding that he would seek to address constraints that businesses are facing on hiring in his upcoming budget plan.

Asked whether Brexit was the reason Britain’s economy was lagging other countries, Hunt told the BBC: “I don’t think that’s the biggest issue … I think it’s much more to do with other factors in the labour market that I want to think about.”

“That’s creating constraints for businesses that are finding they can’t employ the people they need to. That’s absolutely something I’ll be talking about on Thursday.”

Snap Sets Out Turnaround Plan in Memo to Staff