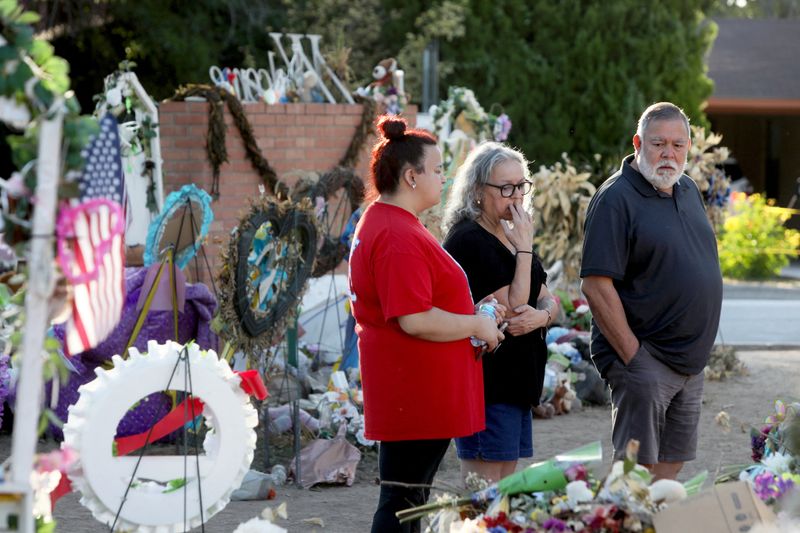 (Reuters) -The law enforcement response to the Uvalde school shooting that killed 19 children and two teachers was “an abject failure” in which a commander put the lives of officers over those of the children, Texas Department of Public Safety Director Steven McCraw said on Tuesday.

“There is compelling evidence that the law enforcement response to the attack at Robb Elementary was an abject failure and antithetical to everything we’ve learned,” McCraw said at a Texas Senate hearing into the May 24 mass shooting.

Police actions after the gunman entered Robb Elementary School and began shooting have come under close scrutiny amid anguished parents’ anger over the response.

“Three minutes after the subject entered the west building, there was a sufficient number of armed officers wearing body armor to isolate, distract and neutralize the subject,” McCraw added.

“The only thing stopping a hallway of dedicated officers from entering Room 111, and 112, was the on-scene commander, who decided to place the lives of officers before the lives of children,” the director said in the hearing.

Uvalde schools police chief Pete Arredondo said earlier this month he never considered himself the incident commander of the scene of the shooting, and that he did not order police to hold back on breaching the building.

Community members along with parents of the victims urged Arredondo to resign during an impassioned school board meeting on Monday night, ABC News reported.