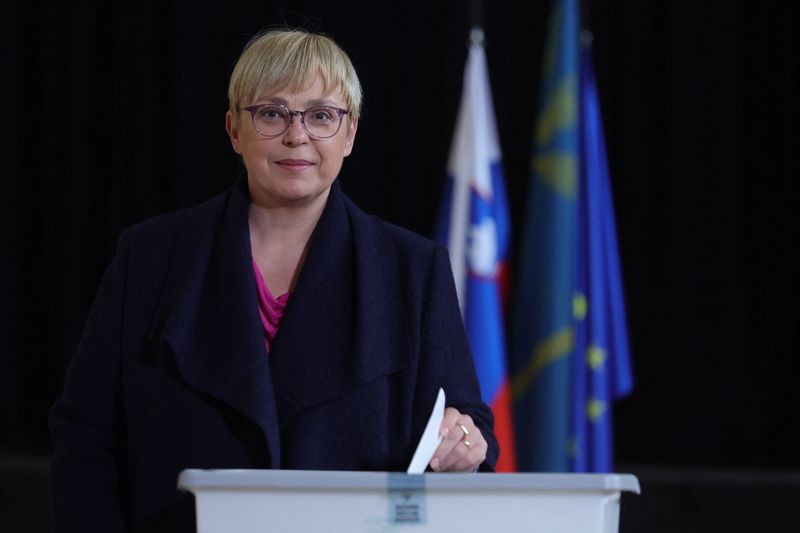 62% of wallets did not sell Bitcoin for a year amid the bear market: Data By Cointelegraph