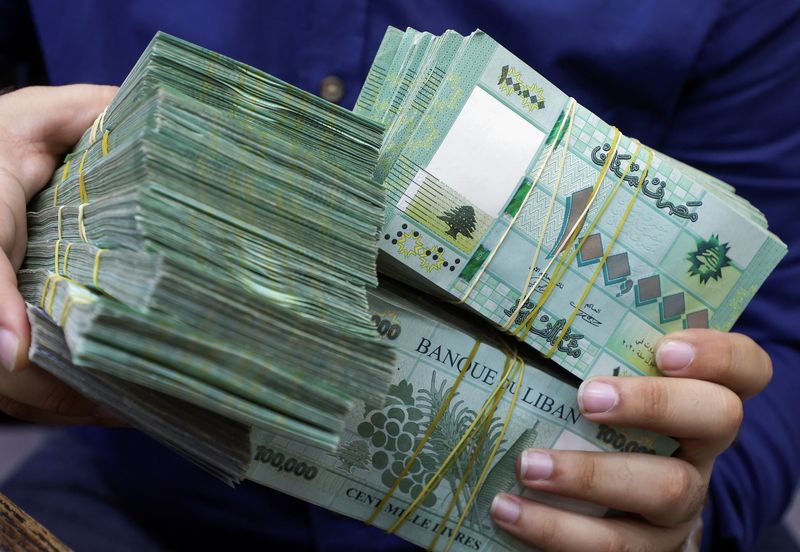 BEIRUT (Reuters) – Lebanon’s central bank will adopt an exchange rate of 15,000 Lebanese pounds per U.S. dollar as of Feb. 1 as part of a process to unify the country’s multiple exchange-rate system, Lebanese central bank governor Riad Salameh said on Monday.

The central bank’s official rate is currently set at 1,500 pounds per U.S. dollar, a rate that has become all but defunct since a 2019 financial implosion that has seen the currency lose more than 95% of its value.

The parallel market exchange rate was hovering at around 39,000 pounds per dollar on Monday.

Elon Musk is laying off even more Twitter workers

Board Games for Teens That Are Fun and Educational