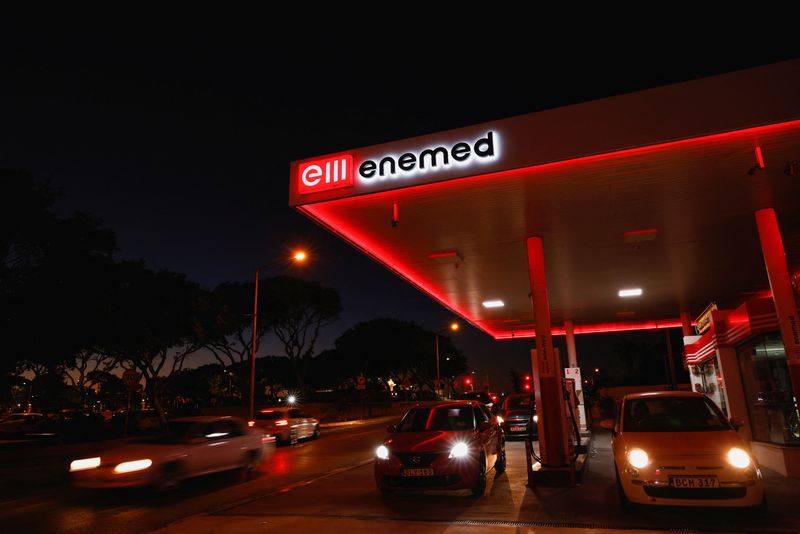 VALLETTA (Reuters) – Malta’s government said on Monday it would spend 10% of its recurrent expenditure next year to maintain a freeze on energy and fuel prices.

Energy prices on the Mediterranean island have been frozen since the outbreak of the COVID-19 pandemic in 2020, sparing businesses and households the sort of inflationary surge seen in many other European Union nations.

Laying out his 2023 budget, Finance Minister Clyde Caruana said the block would remain in place for as long as needed to maintain economic competitiveness and keep inflation under control.

He said the island’s economic growth was expected to slow to 3.5% in real terms in 2023 compared to a forecast 6.0% this year, mostly as a result of a weakened performance in Malta’s main European trading partners.

“Our economic growth projections are still double the European average,” he said.

Inflation this year has been mostly driven by higher prices for food and shipping to the island. Debt is projected to hover around 60% of gross domestic product in both 2023 and in 2024.

Caruana said the government would not lift taxes or impose new ones. He promised to raise pensions and salaries, but said costs would be slashed elsewhere, such as on road building.

How to pick a random password, and how to protect your baby’s cybersecurity