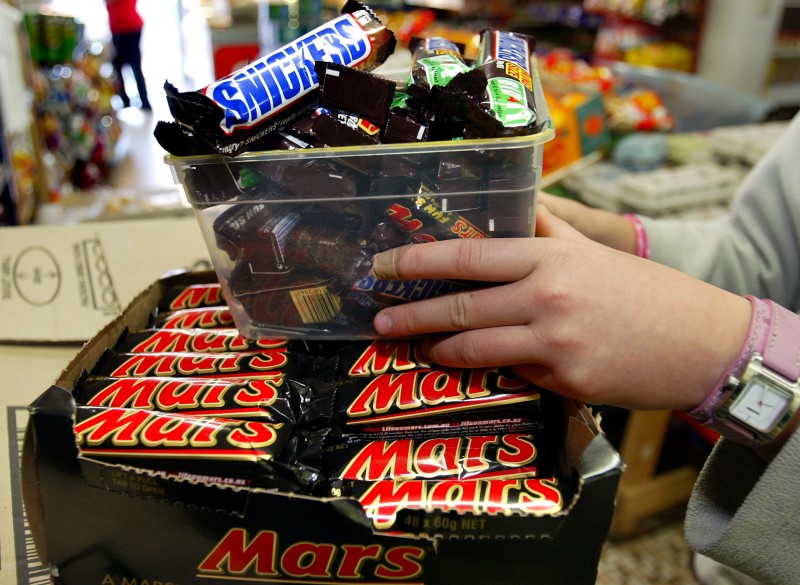 The M&M’s maker said Reid, who informed the board about his retirement 18 months ago, will continue to represent Mars until the end of 2022.

Reid joined Mars in 1988 and became its CEO in 2014 after being in several leadership roles with the company. Under his leadership, Mars’ sales grew over 50% to nearly $45 billion.

Weihrauch joined Mars in 2000 as European brand leader for Snickers and in 2014 became the president of Global Petcare helping double the petcare business that houses Pedigree and Royal Canin pet food products.

We All Carry Gun Violence Trauma