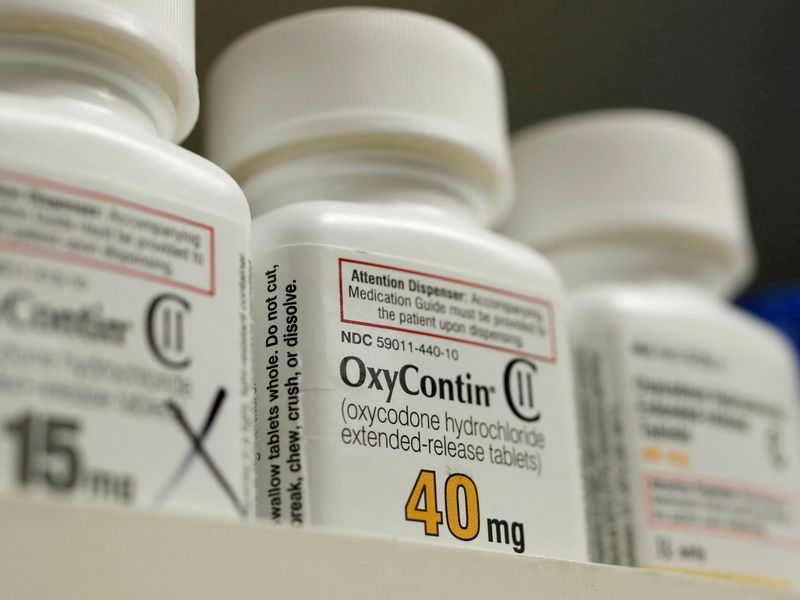 (Reuters) -Leading consulting firm McKinsey & Co has agreed to settle claims by hundreds of U.S. local governments and school districts around the country that it fueled an epidemic of opioid addiction through its work for OxyContin maker Purdue Pharma LP and other drug companies.

The deal was disclosed in a court filing Wednesday evening in San Francisco federal court. Its terms were not made public, and McKinsey and a lawyer for the settling plaintiffs did not immediately respond to requests for comment.

McKinsey previously agreed to pay more than $600 million to settle opioid claims brought by all U.S. states and territories, and had argued that those settlements should shield it from local governments’ and school districts’ lawsuits. It has not admitted wrongdoing.

The firm still faces claims by Native American tribes and claims on behalf of children exposed to opioids in the womb, which can cause withdrawal symptoms at birth and long-term health and developmental problems.

Plaintiffs accuse the company of advising drugmakers to use aggressive tactics to boost opioid sales, including by targeting doctors known to be heavy prescribers.

The U.S. opioid crisis has caused more than 500,000 overdose deaths over two decades, according to federal government data. More than 3,300 lawsuits have been filed accusing drugmakers, distributors and pharmacy chains of fueling the crisis. The litigation has so far yielded more than $30 billion in settlements, though defendants have not admitted wrongdoing.

Purdue is in bankruptcy and is seeking to resolve opioid claims against it through a proposed $6 billion settlement funded by members of its founding Sackler family. The company also pleaded guilty to opioid-related criminal charges in 2007 and 2020.

40 Best Podcasts for Kids in Elementary, Middle, and High School

Nasdaq futures fall as Tesla warns on 2022 deliveries By Reuters

Zambia not to pay euro bonds due in September