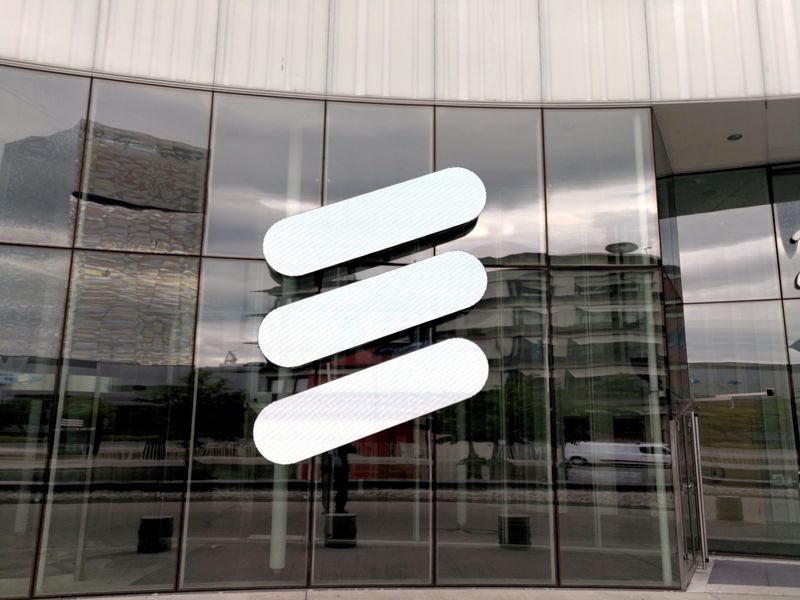 By Supantha Mukherjee and Alexander Marrow

Ericsson said it will gradually withdraw from Russia over the coming months, while its Finnish rival Nokia said it also plans to exit its Russian business by the end of the year.

Switzerland-based Logitech (NASDAQ:) International also said it would wind down its remaining activities in Russia, having suspended its operations in March.

More western companies are selling or withdrawing from their Russian businesses, having initially halted operations after Moscow sent tens of thousands of troops into Ukraine on Feb. 24.

“We are now seeing the fruits of exit plans that have been months in the works,” Pescatore said. “They are all now following suit.”

While Ericsson had suspended its business in Russia indefinitely in April, Nokia went a step further and said it would withdraw fully from the country.

“By the end of the year, the vast majority of our employees in Russia will have moved on from Nokia, and we have vacated all of our offices,” a Nokia spokesperson said on Monday. “We will retain a formal presence in the country until the legal closure is completed.”

Ericsson, which put its employees on paid leave earlier this year, also recorded a 900 million crown ($95 million) provision in the first quarter for impairment of assets and other exceptional costs related to the move.

It has about 400 employees in Russia and said it would provide financial support to those affected.

Nokia, which had about 2,000 employees in Russia, said its remaining activity in the country is related to the limited maintenance of critical networks to comply with contractual and humanitarian obligations.

As Ericsson and Nokia exit Russia, the country’s mobile operators MTS and Tele2 will become more dependent on Chinese companies such as Huawei and ZTE (HK:).

Russian daily Kommersant first reported Ericsson’s exit and said some of its support staff would move to a new firm that will be established by top managers in Russia. Ericsson did not comment on the new firm.

50 Teacher Jokes That Make Us Laugh Out Loud