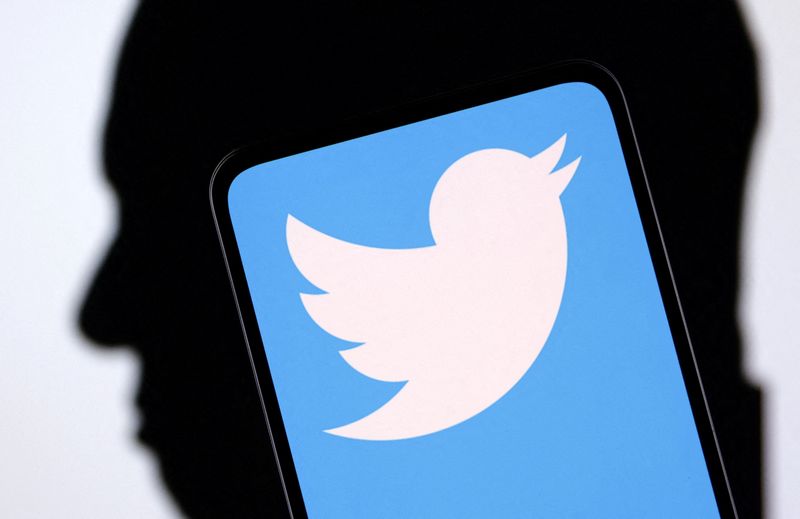 (Reuters) -Elon Musk’s team has been exploring using as much as $3 billion in new fundraising to help repay some of the $13 billion in debt tacked onto Twitter Inc (NYSE:) for his buyout of the company, the Wall Street Journal reported on Wednesday, citing people familiar with the matter.

According to the report, Musk’s representatives discussed selling up to $3 billion in new Twitter shares in December.

Twitter did not immediately respond to a Reuters request for comment. Responding to a question whether the WSJ report was accurate, Musk said “no” in a tweet.

The Tesla (NASDAQ:) boss borrowed $13 billion to close the Twitter acquisition in October from a syndicate of banks including Morgan Stanley (NYSE:) and Bank of America Corp (NYSE:).

Musk’s team has said to people familiar with the finances of the company that an equity raise, if successful, could be used to pay down an unsecured portion of the debt that carries the highest interest rate within the $13 billion Twitter loan package, the report added.