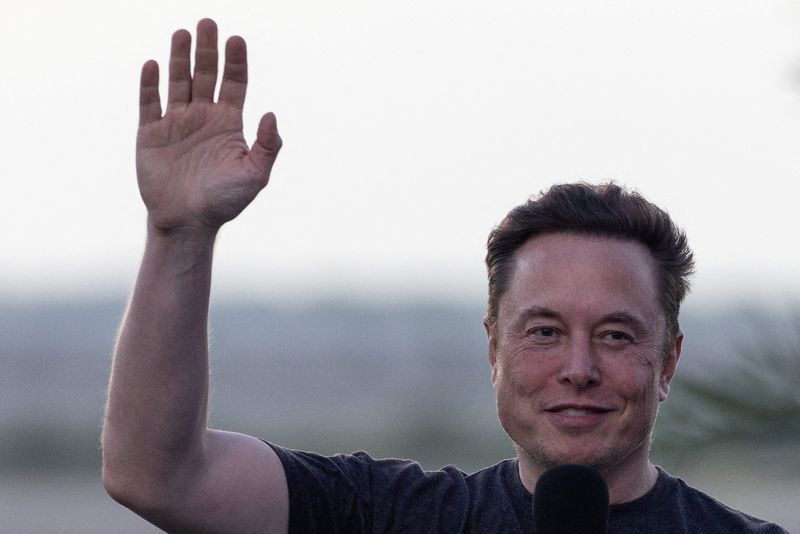 NUSA DUA, Indonesia (Reuters) -Elon Musk will join the G20 summit in Indonesia’s Bali virtually rather than in person, an official from the Indonesian Chamber of Commerce told CNBC Indonesia on Saturday.

“He is unable to attend because … there are incidents in the United States and he must be present there,” Arsjad Rasyid, head of the chamber was quoted as saying, adding the Twitter Inc (NYSE:). and Tesla (NASDAQ:) Inc. CEO would join virtually.

Organisers of the event and Indonesian government officials did not immediately respond to Reuters’ request for confirmation.

Musk is due to speak at a business event related to the summit of the Group of 20 major economies. World leaders including U.S. President Joe Biden and Chinese President Xi Jinping are attending in person, while Russian President Vladimir Putin is expected to attend virtually.

After recently acquiring social media platform Twitter, Musk has been mired in a series of strategy and policy changes that have thrown the future of the company into doubt.