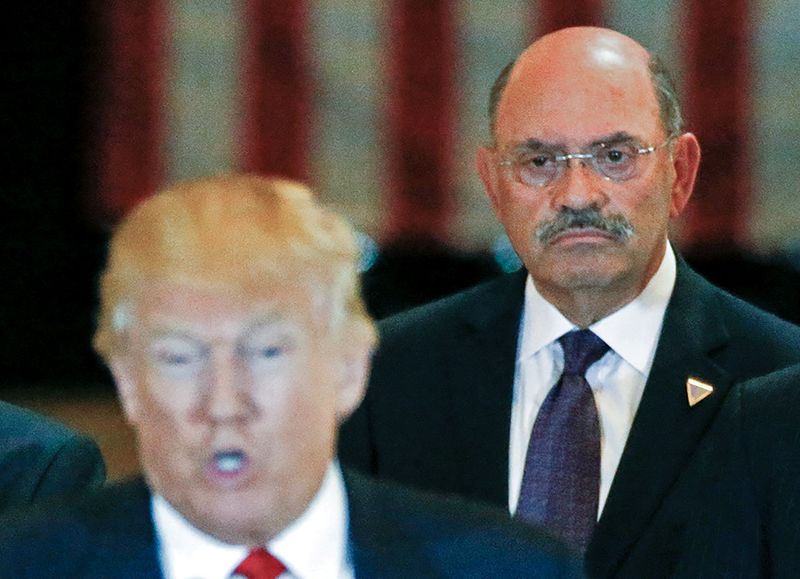 NEW YORK (Reuters) – The New York judge overseeing a tax fraud case against the Trump Organization on Monday rejected any effort to delay next month’s trial, acknowledging concern that former President Donald Trump’s company might be trying to “stall” the criminal case.

At a pre-trial hearing in a New York state court in Manhattan, Justice Juan Merchan warned against delaying tactics, even as a Trump Organization lawyer said the decision by longtime chief financial officer Allen Weisselberg to plead guilty changed how the defense will present its case.

“One of the accusations is the defense is trying to stall,” Merchan said. “It’s starting to feel that way a little bit. … I am repeating. We are not delaying this trial. It’s starting Oct. 24th and we’re going forward.”

The Trump Organization, which manages golf clubs, hotels and other real estate around the world, has pleaded not guilty and faces possible fines and other penalties if convicted.

Weisselberg initially pleaded not guilty, but changed his plea on Aug. 18 and agreed to testify though he is not cooperating with prosecutors’ larger probe into Trump. His plea agreement calls for a five-month jail sentence.

Merchan also said he will not let the Trump Organization argue to jurors that it was a victim of “selective” prosecution by the Manhattan district attorney’s office, now led by Democrat Alvin Bragg.

Susan Necheles, a lawyer for the company, said Weisselberg felt he was being targeted because of his ties to the Republican former president.

“I believe that he will say that he thinks he was targeted because of his association with Donald Trump,” and pleaded guilty in part from concern the targeting would continue and he would be “unfairly unpunished,” Necheles said.

Necheles also said Weisselberg told prosecutors that no one other than himself and Trump Organization controller Jeffrey McConney, who has immunity from prosecution, knew about the tax wrongdoing.

“He has no knowledge of former President Trump knowing anything about it or any of the other Trumps,” Necheles said.

Nicholas Gravante, a lawyer for Weisselberg, declined to comment.

Donald Trump has not been charged or accused of wrongdoing in the case.

Outside the courtroom, Necheles took issue with any suggestion of a stall. The trial is expected to last about four weeks.

How to capture text from a video on your Android phone

An Interview with Game Inn Co-founder Dmitry Lukian By DailyCoin